The fifth album from Oklahoma-bred singer/songwriter Parker Millsap, Be Here Instead emerged from a wild alchemy of instinct, ingenuity, and joyfully determined rule-breaking. In a departure from the guitar-and-notebook-based approach to songwriting that shaped his earlier work, the Nashville-based artist followed his curiosity to countless other modes of expression, experimenting with everything from piano to effects pedals to old-school drum machines (a fascination partly inspired by the early-’70s innovations of Sly Stone and J.J. Cale). As those explorations deepened and broadened his musical vision, Millsap soon arrived at a body of work touched with both unbridled imagination and lucid insight into the search for presence in a chaotic world.

Produced by John Agnello (Kurt Vile, Sonic Youth, Waxahatchee) and mainly recorded live with Millsap’s full band, Be Here Instead marks a stylistic shift from the gritty and high-energy folk of his previous output, including 2018’s acclaimed Other Arrangements and 2016’s The Very Last Day (an Americana Music Association Awards nominee for Album of the Year). With its adventurous yet immaculately detailed sonic palette, the album warps genres to glorious effect, at one point offering up what Millsap aptly refers to as a “disco-Americana showtune.”

Born and raised in Jonesboro, GA to a family that had little exposure to music apart from a church hymnal, Molly Parden’s career in music is something of a mystery—something that happened to her more than it was ever anything she set out to achieve. When none of her siblings took a particular interest in music at a young age, Molly inherited a violin built by her great uncle—discovering her lifelong love for music through the haunting simplicity of melodies, long before she ever heard pop music, picked up a guitar, or started singing songs of her own.


In spite of a natural middle-child diffidence and reluctance towards the spotlight, it didn’t take long for Molly to establish herself as a promethean musical force in Nashville’s vibrant underground and beyond. Since relocating to Music City in 2013, Molly has toured the world as a bassist, guitarist, and singer—joining the backing bands of Atlanta’s indie songstress, Faye Webster; west coast troubadour Sam Outlaw; and Austin Texas’s boozily existential poet, David Ramirez. 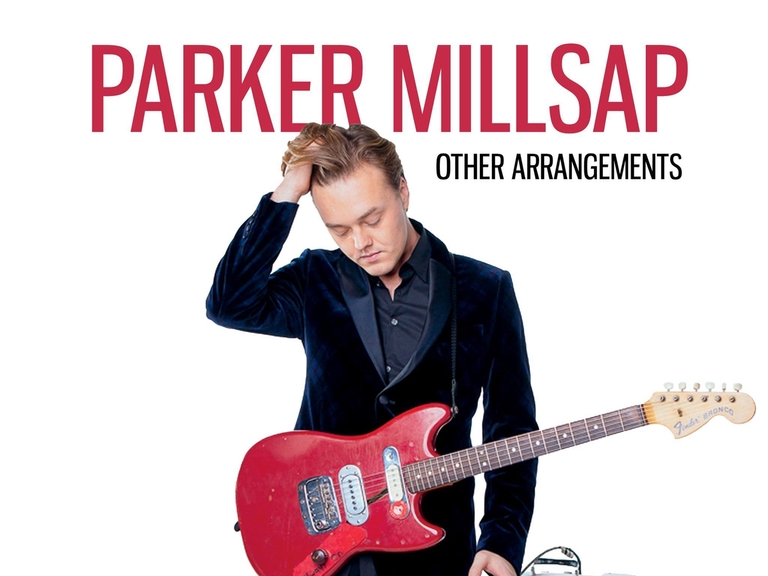 Parker Millsap is an American singer-songwriter and multi-instrumentalist from Purcell, Oklahoma, playing a blend of blues, country, rock, Americana, and folk music. Named one of Americana Music Association's 2014 Emerging Artists of the Year after the release of his self-titled album, Millsap garnered attention with his song "Truck Stop Gospel", which has been featured on NPR's music program The Record. Playing with childhood friend Michael Rose on bass and Daniel Foulks on the fiddle. Millsap's musical style has drawn comparisons to early Elvis Presley. In addition to singing, he plays guitar, harmonica and banjo. 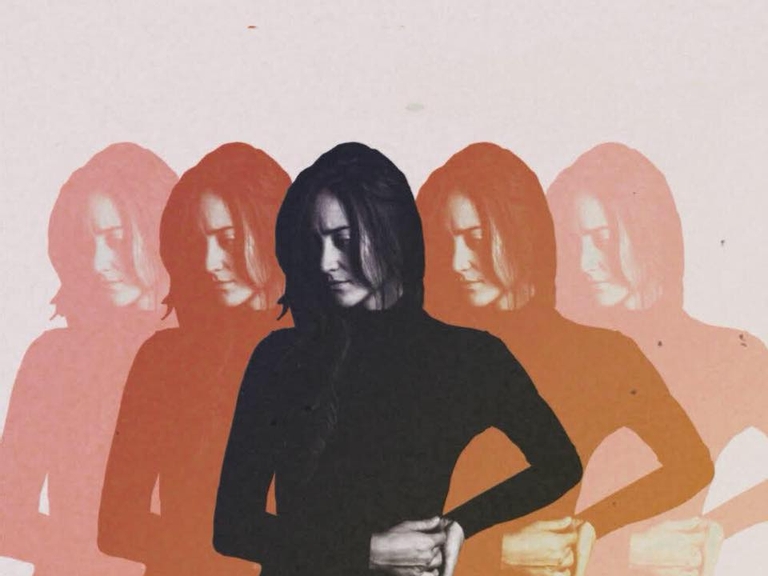 Georgia may lay claim to Molly Parden, but her music carries us somewhere farther away - and closer to ourselves. Her 2011 release, Time Is Medicine, reveals beautifully crafted melodies and angelic refrains, enough to ensure the admiration of her Nashville peers and collaborators. Performing alongside her fellow crooners and fans, like Matthew Perryman Jones, her songwriting illuminates the intimacy and honesty of an artist who is beginning to define her stars and follow them even further than the reins of the Cumberland Plateau. "Time Is Medicine" - 2011 full-length available on iTunes & at www.mollyparden.com "With Me in the Summer" - 2016 EP available on iTunes, Spotify, Amazon, and at shows