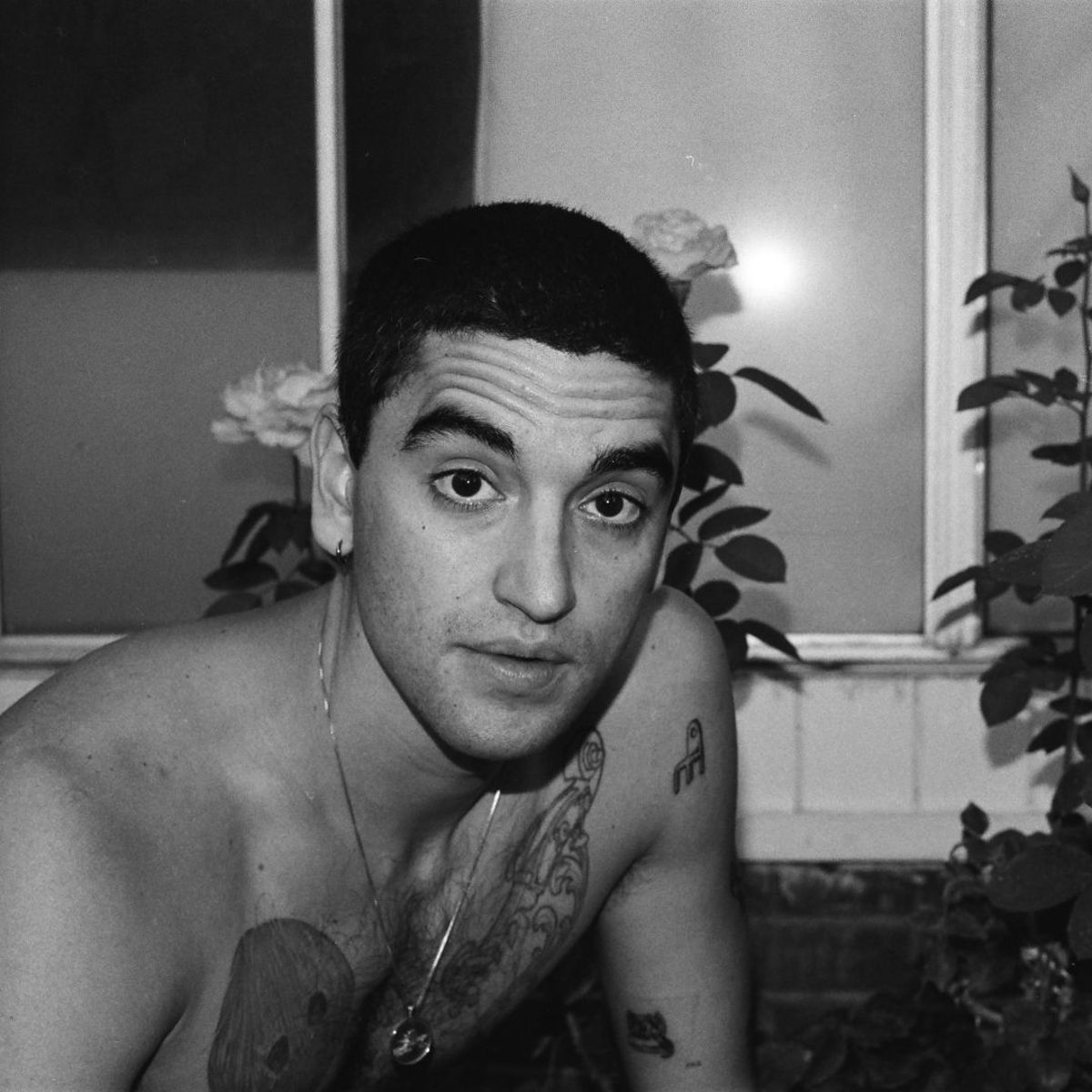 
Singer and songwriter Adam Melchor first made a name for himself recording lullabies, but he’s less interested in putting children to sleep than building an audience for his laid-back but emphatic indie pop. Melchor’s music is built around primarily acoustic arrangements and easygoing melodies, while the dreamlike tone of the music is reinforced by his gentle tenor vocals. Low-key arrangements and straightforward production dominated the presentation on 2017’s The Archer EP. His debut album, 2021’s Melchor Lullaby Hotline, Vol. 1, features songs from his weekly home-recording series as well as a more sophisticated and adventurous sound.

Adam Melchor was born in New Jersey on May 18, 1992. He grew up in a household of music lovers (there were several music teachers in his family), and he was a section leader of the choir at the church he attended in the Garden State’s Bergen County. After completing high school, Melchor attended college, where he studied classical vocals. When he wasn’t busy with academics, he worked on his own original songs, and made it a greater priority after he got his degree, moving to Brooklyn and forming a band. He wrote new songs day and night, and regularly played bars and restaurants, hoping someone would take notice. After several months of making no progress, his group relocated to Nashville, while he stayed in New York. In time, Melchor drove out to Los Angeles, certain there was a more appreciative audience on the West Coast. A producer heard a demo of his songs and approached him about collaborating with another tunesmith, giving Melchor his first break.

Ticket Tier Info:
Lower Balcony Tickets – Seated Section with Private Bar and a View. Must be 21+ to purchase (IDs will be checked upon arrival). Sold in pairs of 2.
General Admission Tickets – Standing Room tickets on the Main Floor, closet to the stage

There are no additional protocols at this time. Entry requirements are subject to change. By purchasing tickets to this event you agree to abide by entry requirements in effect at the time of the event. Check the venue website leading up to your event for the latest protocols.Please visit https://thunderbirdmusichall.com/safety/ for more information on Covid-19 Safety. 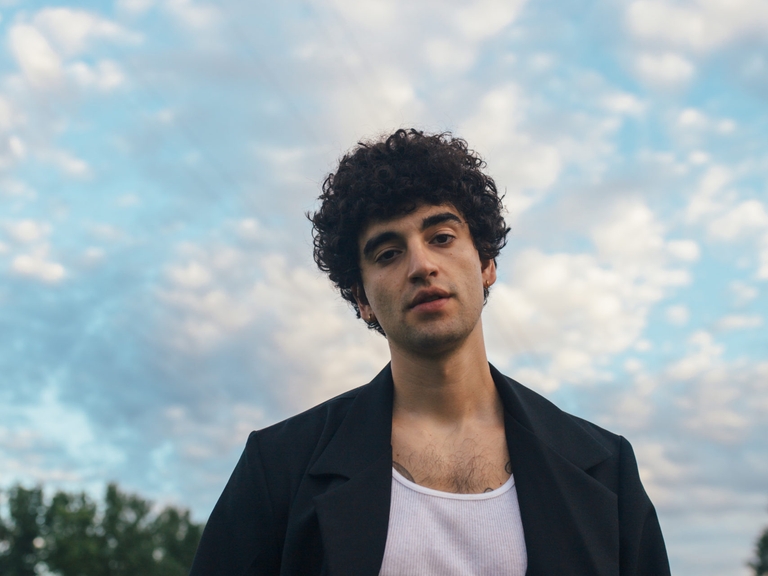 Adam Melchor is a 24 year old recording artist from New Jersey. In his debut EP The Archer, Adam weaves intensely personal lyrics with colloquial melody to create a vivid yet vulnerable narrative. Carried by his folk guitar playing and impressive vocals, the songs showcase a musical empathy rare for an artist of Adam‘s age and comparable to contemporaries like M. Ward or Conor Oberst. The 5 song EP includes the singles "Brook Revisited" and "The Archer. It is emotive, stark, and often apologetic. But out of a confession booth turned vocal booth, Adam has created a cathartic and auspicious debut album.