www.facebook.com/bukubass
From the track record of Robert Balotsky’s work as Buku, it’s clear that the Pittsburgh native and graduate of Music Technology is a well-equipped architect of twisted, layered soundscapes. With a menacing grasp on sound design and music theory, Buku combines deceptively simple and emotive melodies, laden with resounding low-end and intricate drum patterns. With a love of drums rooted early in his childhood, his work reflects his passion for percussion laced with elements only a trained ear could produce.


Establishing himself as an industry favorite since his 2013 debut, Buku has amassed streaming figures in the tens of millions while being championed by a variety of noteworthy curators, including Pete Tong, Diplo, and Zane Lowe to audiences worldwide through BBC Radio 1, Beats 1 Radio, and Spotify editorial playlists. His new label home, Liquid Stranger’s powerhouse bass label WAKAAN, has hosted the producer’s most recent releases (2020’s ‘What You See’ EP and 2021’s ‘Scorched Earth’ EP) notably characterized by their elements of mutated sound design, breakneck transitions, and heavy hitting patchwork synths.

www.g-rex.com
From bedroom producer to bass music trendsetter, G-REX has turned his distinct signature style into a sonic revolution. Born and bred in Detroit, G-REX unexpectedly took the industry by storm when he released his now-iconic single “Babatunde” with Peekaboo in 2018. Spearheading a new trend among fellow producers in the scene, G-REX’s freeform flair quickly captured the attention of fans and artists alike.

Inspired by his love for horror films and rap music, G-REX’s blood-spattered, versatile sound appears on leading bass labels such as Wakaan, Deadbeats, Never Say Die, Subsidia, and more. In 2019, G-REX debuted his chilling, cinematic ‘The Summoning’ mix series on SoundCloud featuring a collection of unreleased original tracks and collaborations. Now in its fourth installment, ‘The Summoning’ has become a special event for the community with each release and is synonymous with G-REX’s fearsome brand.

Once a supporting act for industry leaders such as Excision and Liquid Stranger, G-REX now reaches his global fan community with headlining performances around the world. 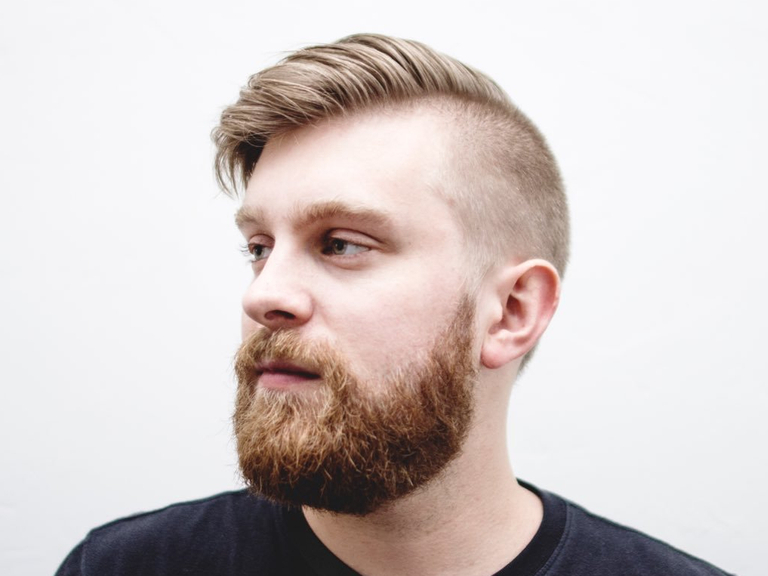 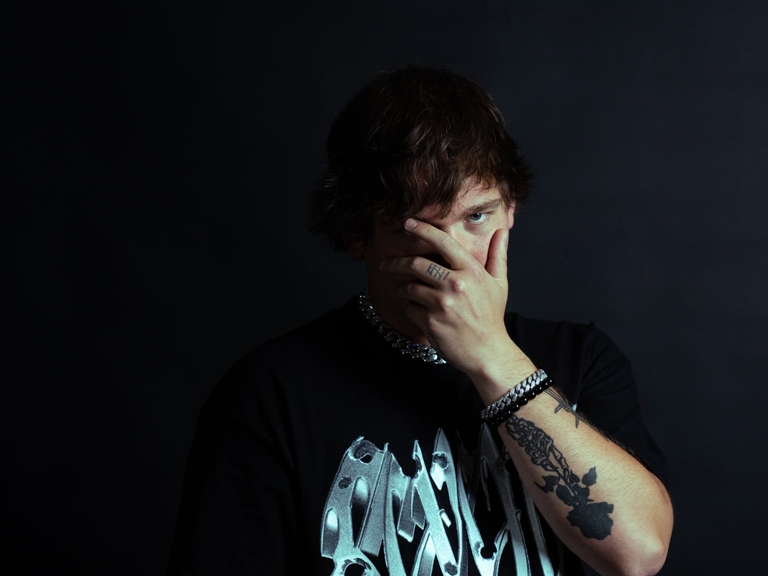 The origins of G-REX can be traced back to a dorm room at Western Michigan University in the early 2010’s where a young Jake Sweeney sparked a passion for electronic music. As an avid listener always searching for that “new new,” Sweeney soon discovered bass music in the form of dubstep and trap which would prove a pivotal point in the soon-to-be artist’s evolution. The next step was clear as he picked up music production and quickly caught on to the techniques and processes of creating the sounds he couldn’t get enough of by his new found favorite artists Skrillex, Excision, and Zeds Dead. Upon graduating college, he made the moved back to Metro Detroit where he had grown up and began to lay the foundation for what G-REX would become. In 2015 G-REX made a monstrous impression on the industry with the release of “Rainy Day." The collaboration with Tincup, QUIX, and King Tutt racked up over a million plays on SoundCloud alone and helped launch the young producer into the forefront of the rapidly growing bass music scene. Releases on Ultra Records and Borgore's record label, Buygore followed soon after as he found early support from some of the biggest names in the game including UZ, TOKiMONSTA, NGHTMRE, Borgore, and Herobust. Realizing that what started as a hobby was turning into something much bigger than he had ever imagined, Sweeney decided to make the move to Los Angeles where he would enroll in the esteemed Icon Collective music production school to further hone his skills. As the creative juices flowed, so did the music; singles, remixes, edits, collaborations, G-REX put his newly acquired knowledge to good use pumping out his perfected brand of high energy trap and bass fused with sinister dubstep sound design. Just keeping up with the pack has never been in the cards, rather innovation in the form of sounds that make you question their origin. If you’ve been to a show recently there’s a good chance you might have heard some new or even unreleased G-REX as his music has been heard in rotation by artists the likes of Getter, Ghastly, Wuki, Kayzo, Kai Wachi, and Ekali. While many continue to regurgitate the same stale sounds with cookie-cutter structure, G-REX is here to usher in a new era of cold-blooded bass.