All at once, CANNONS recall warm memories, soundtrack the bliss of the moment, and gaze towards a brighter tomorrow. The Los Angeles trio — Michelle Joy [vocals], Ryan Clapham [lead guitar], and Paul Davis [drums, keys] — co-mingle handcrafted analog production, glossy guitars, and cinematic synth-craft with fluid breathy vocals and evocative lyrics threaded together by classic songbook poise. (Think a Cliff Martinez score accompanied by Stevie Nicks, and you’re half way there). Generating 20 million streams independently and landing placements on shows such as Lucifer, Never Have I Ever, and many others, the group continue to transfix audiences with a series of singles and more music on the horizon.

Originally formed in 2013, the band united lifelong friends and musical partners-in-crime Ryan and Paul with recent Los Angeles transplant Michelle. In addition to early radio support from tastemaker KCRW, “Body Talk” appeared in an episode of the HBO series Ballers, while the campaign for Kendall and Kylie Jenner’s Topshop collection touted “Evening Star” as its theme. In between, the group released Night Drive [2017], the In a Heartbeat EP [2018], and Shadows [2019]. A stylist played the latter for Harry Styles who instantly fell in love with the band, shouting them out online. In 2020, “Fire For You” bubbled up into the collective pop culture consciousness. Synced in a pivotal episode of the NETFLIX smash Never Have I Ever, it elevated the show to #1 on The Hollywood Reporter‘s Top TV Songs Chart. Signing to Columbia Records, CANNONS now make a lasting impression and an even deeper connection. 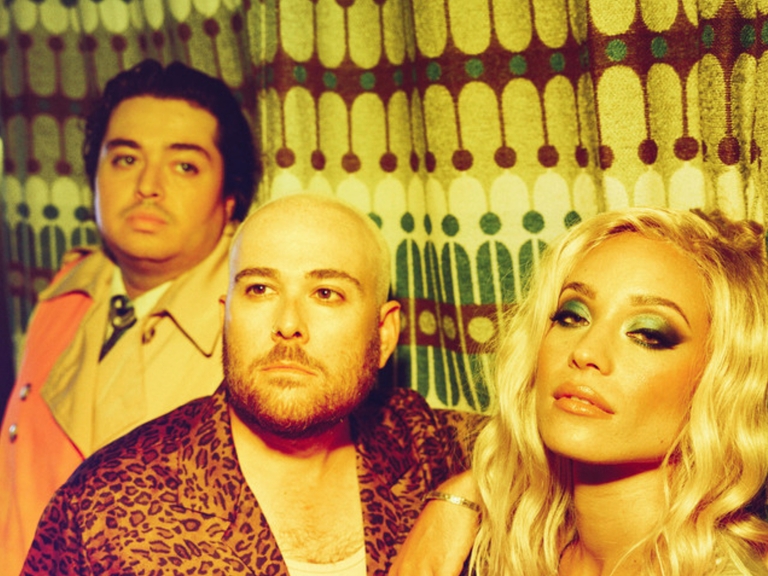 Cannons formed in 2013, when childhood friends Ryan Clapham and Paul Davis met Michelle Joy. The two grew up on the same street in Los Angeles, and had been trying to start a band for years, but nothing had quite clicked until their paths crossed hers. Michelle's effortless vocals melded perfectly with Ryan's old school, Memphis style R&B chord progressions and Paul's densely layered productions.   The bands unique blend of 70's grooves and 80's electro-funk has been affectionately coined "nu disco" and "future boogie" by their passionate fans around the world. They've also found support in LA, where they've become a favorite among KCRW's DJ's, and seen their music licensed in HBO's first season of Ballers, and used to soundtrack the rollout for Kendall & Kylie Jenner's Topshop line.   With a slew of EP's and 2017's Night Drive behind them, Cannons have been hard at work perfecting their brand of electro-pop, and just released a new EP, In a Heartbeat this summer. The new songs see the trio leaning into their deep house inclinations, and doubling down on their ability to write straight up *hooks*. The EP is full of pulsing baselines, reverb soaked guitars, and Michelle's hypnotic vocal. On standout's like "Backwards" and "Holding On", they perfectly capture that feeling of sunset joyriding. 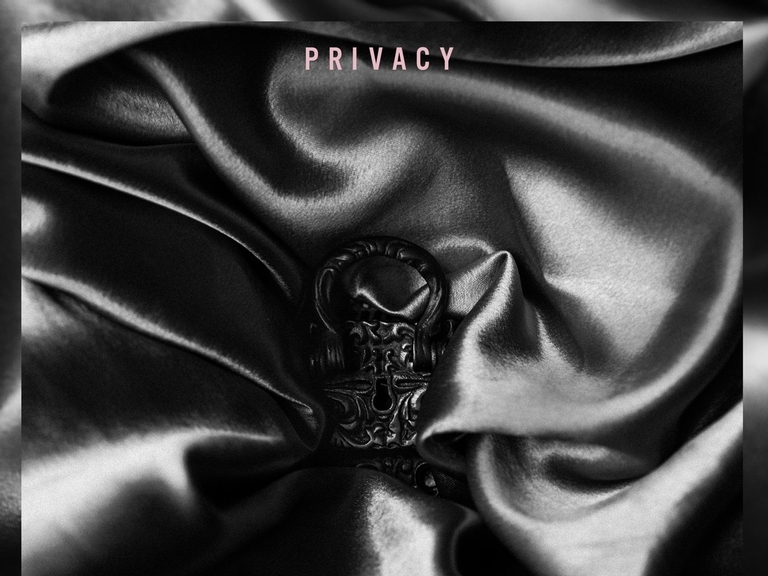 Madi Sipes and the Painted Blue is a band from San Francisco, fronted by singer and electric guitarist, Madi Sipes. With her captivating voice and mature songwriting, Madi started gaining fans at a young age in her hometown of Placerville, California. While performing one of her songs at a summer camp talent show, Madi caught the attention of counselor and Los Angeles-based songwriter Andrew Heringer. The two began long-distance collaboration over the next few years, while Andrew was performing and touring in the band Milo Greene. In the spring of 2015, Madi recruited longtime friends Nick Cunningham (bass) and Caleb Koen (drums) to form her band. The band traveled to Los Angeles to finish writing and recording the final few songs for Madi Sipes and the Painted Blue’s forthcoming debut: After Hours. Pulling from a diversity of influences -- including Ella Fitzgerald, Frank Ocean and Fleet Foxes -- After Hours showcases what The Sacramento Bee describes as “feisty and sultry indie soul pop."