The third full-length from Deep Sea Diver, Impossible Weight is a work of sublime highs and mesmerizing lows, its restless intensity both unsettling and transcendent. For bandleader Jessica Dobson, the album’s sonic and emotional expanse stems from a period of sometimes-brutal self-examination—a process that began not long after the Seattle-based four-piece finished touring for their acclaimed sophomore effort Secrets.

On the title track to Impossible Weight, Deep Sea Diver prove the incredible precision of those instincts. Featuring guest vocals from Sharon Van Etten, “Impossible Weight” unfolds in radiant grooves and frenetic fits of guitar, its lyrics presenting a bit of wisdom extracted from Dobson’s time at Aurora Commons. “In the past I’d often tell myself, ‘This other person is going through something worse than I am, so their pain weighs more,’” she says. “‘Impossible Weight’ is about finding more compassion for yourself, instead of discrediting your pain in that way.”

With the release of Impossible Weight, Dobson hopes that others might reclaim a similar sense of freedom in their emotional lives. “Especially right now when the world is in disarray and there’s so much fear, I want this record to give people room to feel whatever they need to feel,” she says. “I hope it helps them recognize that it’s okay to fall apart, and that they’re meant to let others in instead of trying to work through everything on their own. Because the point is that the impossible weight isn’t yours to carry alone—that’s why it’s impossible.”

The ever-evolving spectacle that is Diane Coffee — the gender and genre-bending alter ego of Shaun Fleming — returns with Internet Arms, a swan dive into a lush, digital glam wonderland.

Fleming’s path to stardom can be traced all the way back to his childhood days as a Disney voice actor, but for the past six years he’s explored the depths of his identity and channeled it outward in the form of the enigmatic and exuberant Diane Coffee.

In 2018, after performing as King Herod in the Lyric Opera’s critically-acclaimed run of Jesus Christ Superstar, Fleming emerged from the recording studio with Internet Arms. Born from the fear and uncertainty of a future in which humankind is both dependent on and poisoned by technology, the album finds Diane Coffee trapped in a digital world, enslaved by AI.

Facing this existential crisis, Fleming’s anxieties became his muse as his writing explored the scenarios of this dystopian future: “It’s a personal study on how I feel about living with constant blurred lines of the self and the projected self.” This notion shaped the sound of Internet Arms as well, compelling Fleming to gravitate toward synths, electronic drums, and other futuristic sounds from the past and present to create his version of a digital landscape, as well as a digital version of himself. 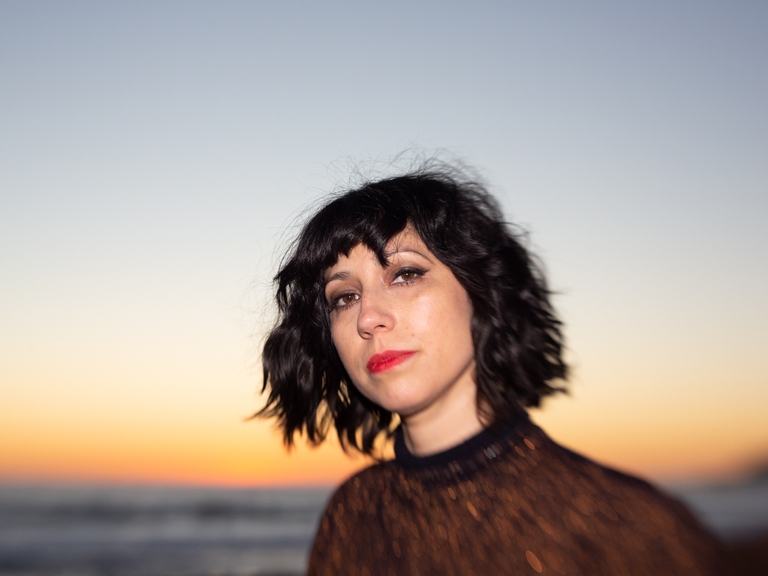 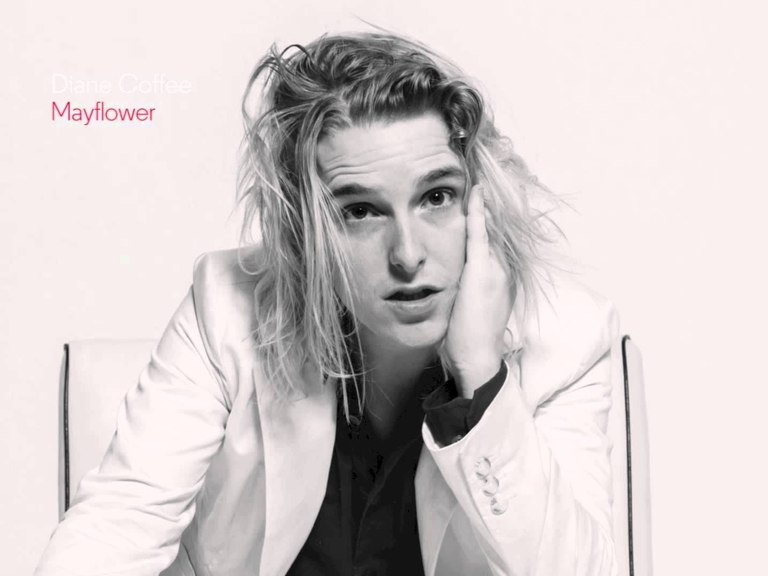