Now a high-energy folk band for big stages and bigger crowds, Ferdinand the Bull hit the road, playing everywhere from Seattle to Los Angeles. They also rose toward the top of the midwest’s folk circuit, opening an amphitheater show for Josh Ritter one minute and playing alongside Rusted Root the next. The Pittsburgh Post Gazette reviewed one of the band’s performances in Oregon, noting that the music “inspired non-stop dancing,” while Noisetrade gushed, “They craft some pretty musical magic.” Meanwhile, networks like the Discovery Network and PBS featured the band’s music, broadcasting Ferdinand the Bull’s music to a national audience.

Ferdinand the Bull continues to evolve its high-spirited sound with an upcoming EP. Recorded by the bandmates themselves and mixed by the Grammy-winning engineer Craig Alvin (Brittany Howard, Kacey Musgraves), the record showcases the sturdy songwriting that’s always served as the group’s foundation, as well as the adventurous arrangements that have transformed the group from a one-man band into something much bigger.

https://www.facebook.com/ColinSouthfieldandTheMushroomCountryBand/
Formally established in 2020, Colin Southfield & The Mushroom Country Band seek to provide you with an authentically punchy array of original works and moving covers. You ought not search further for unmistakably American music

Zach Rock
Born into a musical family, Zach’s raw voice and passionate storytelling is one that is best experienced in a live setting. Lyrically, straightforward and honest, provoking imagery and reality. 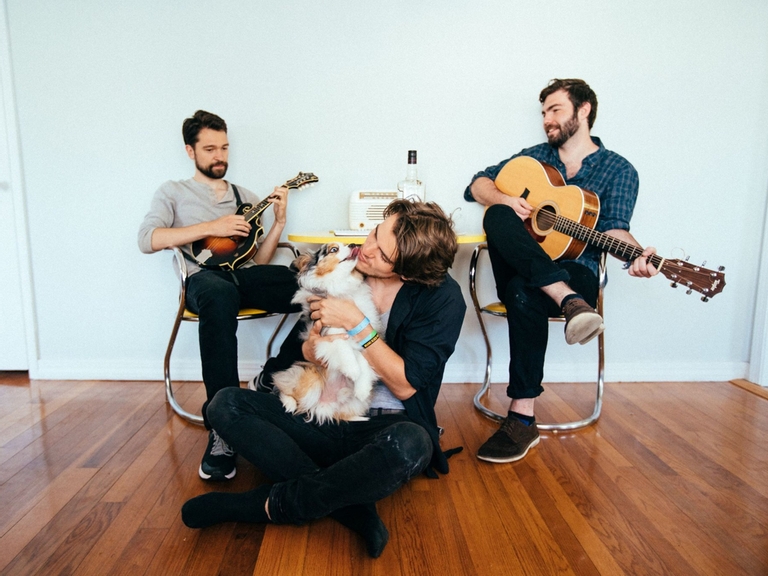 “The songs are my lexicon. I believe the songs.” – Bob Dylan True musicians live and breathe their music, passionately engaging their audience to cultivate shared human experience. Music communicates a message, in which musicians express their thoughts and emotions. Passion is key in the development, however the most successful musicians all share a common desire – to build a relationship with listeners and play a role in their story. We are Ferdinand the Bull from Pittsburgh, PA; we marry the honesty of old time folk music with the expression of today’s culture. The songs are our lexicon. We believe the songs.