www.sepultura.com.br
Sepultura is a Brazilian heavy metal band from Belo Horizonte. Formed in 1984 by brothers Max and Igor Cavalera, the band was a major force in the thrash metal and groove metal genres during the late 1980s and early 1990s. Sepultura has released fourteen studio albums. Their most successful records are Beneath the Remains (1989), Arise (1991), Chaos A.D. (1993) and Roots (1996). Sepultura has sold over three million units in the United States and almost 20 million worldwide, gaining multiple gold and platinum records around the globe.

www.metalblade.com/sacredreich
Formed in 1985, Sacred Reich were an integral part of the 80s and 90s thrash movement, dropping four albums before splitting in 2000. They would go on to reform in 2006 but strictly as a live act, dropping the Live At Wacken DVD in 2012, but it was only in 2018 that they started to work on new material. “Over the last year, we wrote and demoed the songs for the new record. Our drummer Dave (McClain, ex-Machine Head) was still on tour with his old band so our buddy Tim Radziwill played drums on the demos along with his son, Joey, and they recorded it all at their studio. We wouldn’t be here today without their help, they helped get down the basic framework of the songs. They rule, and the whole process of recording was so positive, cool and fun.“

www.crowbarnola.com
Crowbar is an American sludge metal band from New Orleans, Louisiana, characterized by their extremely slow, low-keyed, heavy and brooding songs that also contain fast hardcore punk passages. Crowbar is considered to be one of the most influential metal bands to come out of the New Orleans metal scene. Their slow, heavy, and brooding style of metal is known to be influential in the sludge metal, doom metal, and stoner metal genres.

www.artofshock.com
Art of Shock’s Century Media debut, Dark Angeles, churns with that intensity of the city of (fallen) angels. AOS’ hard-luck and hard-won story begins in Mexico City, where Brothers Art and drummer Adrian Geezar grew up; inspired by classic thrash and metal bands became the fuel for their earliest musical endeavors. Moving to Los Angeles only served to push the nascent Art of Shock. 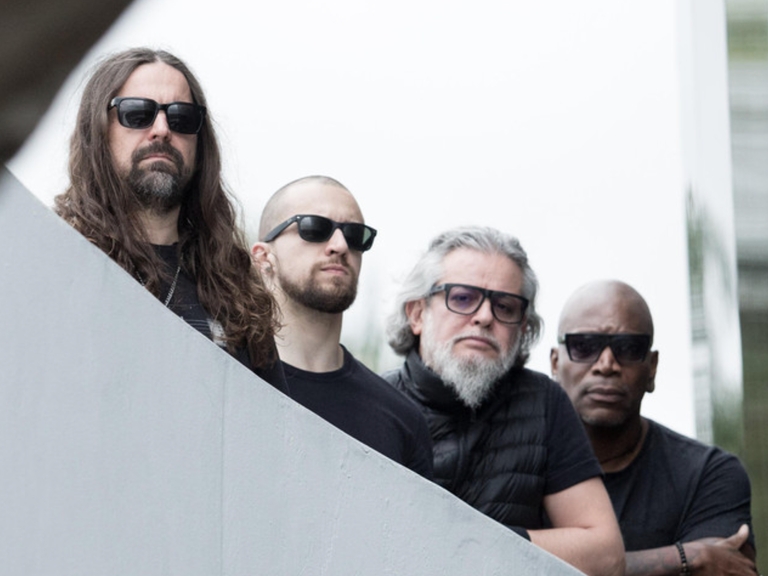 Sepultura is a Brazilian heavy metal band from Belo Horizonte. Formed in 1984 by brothers Max and Igor Cavalera, the band was a major force in the groove metal, thrash metal and death metal genres during the late 1980s and early 1990s, with their later experiments drawing influence from alternative metal, world music, nu metal, hardcore punk and industrial metal. Sepultura has also been credited as one of the leaders of the second wave of thrash metal in the late 1980s and early-to-mid-1990s. The band has had several lineup changes throughout its existence, with Max and Igor Cavalera departing in 1996 and 2006, respectively. Sepultura's current lineup consists of vocalist Derrick Green, guitarist Andreas Kisser, bassist Paulo Jr. and drummer Eloy Casagrande. Since Igor Cavalera's departure in 2006, there have been no original members left in the band. Paulo Jr., who has been a member of Sepultura since 1985, is the only member to appear on every release. Kisser, who replaced Jairo Guedz in 1987, has played on all of the band's studio albums, except for their debut Morbid Visions (1986) and the split Bestial Devastation (1985). Sepultura has released fourteen studio albums to date, the latest being Machine Messiah (2017). Their most successful records are Beneath the Remains (1989), Arise (1991), Chaos A.D. (1993) and Roots (1996). Sepultura has sold over three million units in the United States and almost 20 million worldwide, gaining multiple gold and platinum records around the globe, including in countries as diverse as France, Australia, Indonesia, United States, Cyprus and their native Brazil. 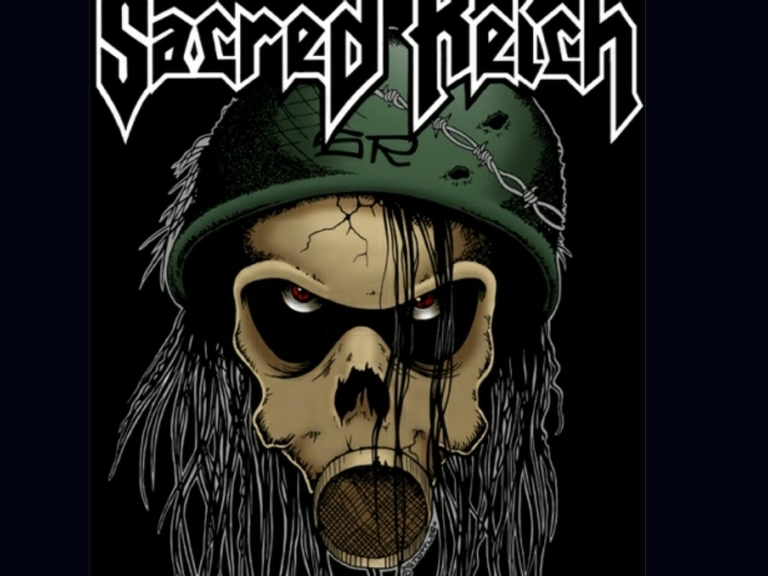 Sacred Reich is an American thrash metal band based in Phoenix, Arizona, that was formed in 1985. Singer/songwriter Phil Rind's interest was in socially conscious and political speed metal. After several albums on Metal Blade Records, they signed to Hollywood Records for a short stint, but later returned to Metal Blade to continue their musical career. The band split in 2000, but reunited in 2006. Sacred Reich has been credited, along with Testament, Destruction, Death Angel and Dark Angel, for leading the second wave of thrash metal movement in the late 1980s. 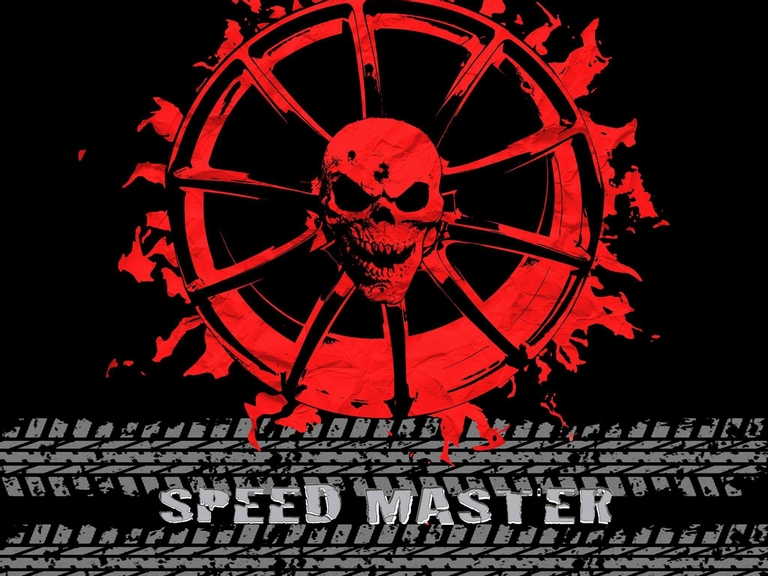 "Classic and crafty, delivers lots of wailing hard rocking power, piercing vocals and a buzz saw guitar attack that could gnaw through granite." ~ Music Connection Magazine The Sunset Strip favorites, ART OF SHOCK, known for their unique fusion of modern and classic rock influences, have been taking Los Angeles and Southern California by storm for the past few years with their over-the-top performances. Despite their youth, these rockers are on fire—rapidly gaining a loyal and passionate fan base across the United States thanks to their stunning live show. Out of the musical wasteland of Hollywood, California comes ART OF SHOCK as a powerful injection of fresh blood, capable of traveling through many musical landscapes, the band has no boundaries and keeps pushing the envelope looking forward to the future of Rock music. ART OF SHOCK was chosen for the prestigious honor of being this year’s official Vans Warped Tour BBQ band. Every year, it has been tradition for Vans Warped Tour founder and producer Kevin Lyman to personally handpick an up-and-coming, 100% independent act to be the official BBQ Band for the tour. Many bands have made their start as a Vans Warped Tour BBQ Band, including Dropkick Murphys, Longway and others. ART OF SHOCK's debut album “Live Forever” produced by Steve Kravac (Blink 182, NOFX, Less than Jake) was warmly received by the critics and an instant favorite with the fans. Their first Video Clip "There's No Tomorrow" released earlier this year received over 40,000 views in the first few weeks of it's release. The band just released their long waited new EP entitled "Open The Cage". The EP is produced by none other than Roy Z, who is best known for his work with Judas Priest, Bruce Dickinson, Sepultura, and others.