YAM YAM formed in late 2015, coming together from playing in an assortment of local bands in central PA.  The band is inspired by 1970s soul music, New Orleans roots of jazz music, and modern/vintage funk and jam music. YAM YAM features raw instruments and captures a high-energetic sound. YAM YAM is Mike Dempsey on keys, Jason Mescia on saxophone, Xander Moppin on bass, Tom Fuller on guitar, and Tyler Fuller on drums.

The band released its debut, self-titled album in late 2018 and upon its release, it charted on Billboard Jazz Albums section at No. 17. The band has opened for Lotus, Dopapod, and Keller Williams among others and has been featured in NepaScene, LiveForLiveMusic, TheBurg, and Burg in Focus.

The artist project of Pittsburgh music producer John O’Hallaron. Members of the live band include Nick O’Hallaron, Jon Henderson, and Andrew Belcastro. The music oscillates between groovy electronic music, funk, dance, and psychedelic rock. The discography is comprised of solo recordings and in recent years, the creative contributions of the live band. Some albums are instrumental and some are vocally centered. Some shows are solo electronic performances while others lean more funk and jam featuring the full band. Key electronic albums: Conscious, Bounce, Sunset, Flow State. Key solo albums: Father Time, Song of an Eastern Wind, Passages, Fear or Love, Crystal Coast, Sediment, Follow Me. Key albums with the band or other collaborators: Spectrum, Sprout, With You, Chalk Dinosaur & Friends. 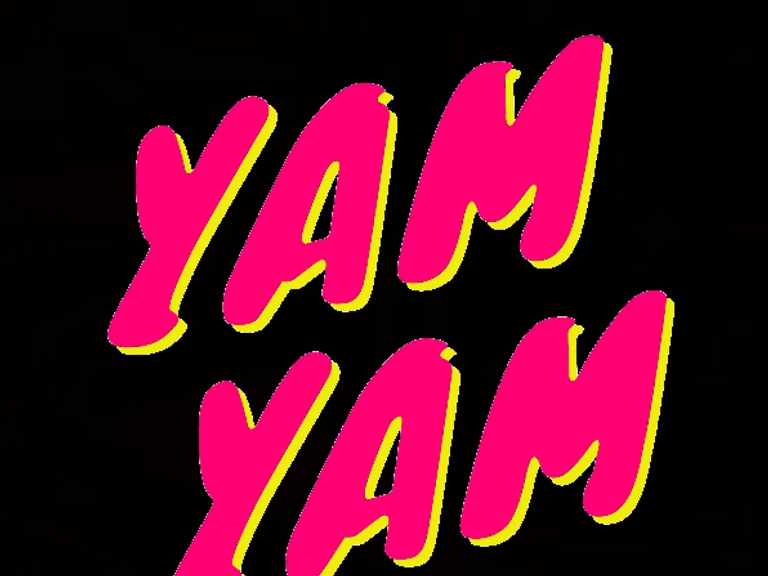 We started playing music as YAM YAM in late 2015. Since the release of our first EP, we've evolved our sound to where it is today. We are anxiously awaiting to finish recording our first, full-length album. We hope to elicit some type of human emotion when you hear our music. 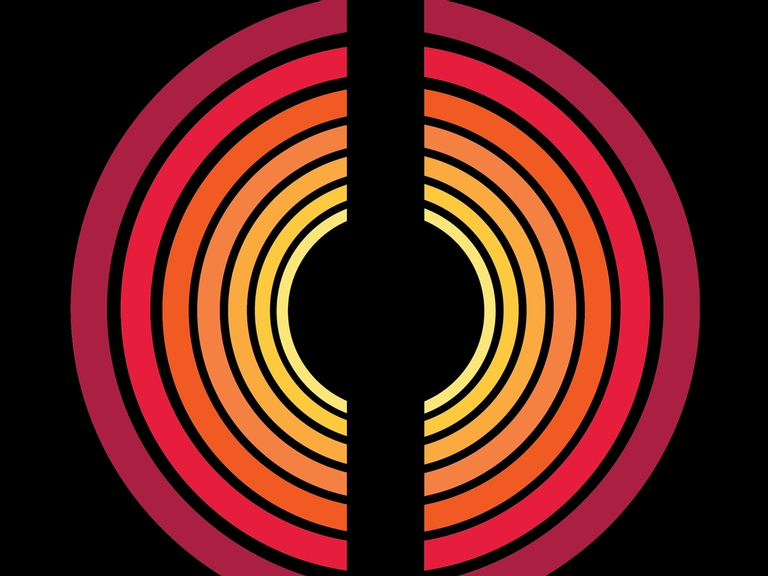