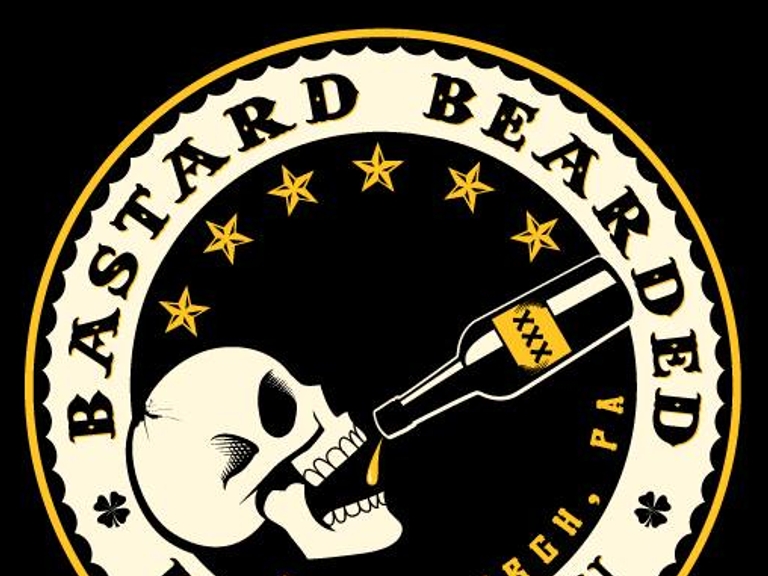 Pittsburgh-based Bastard Bearded Irishmen is one of the most entertaining and energetic live shows today. Their sound is an original, ferocious blend of traditional and contemporary Celtic music, mixed with punk, gypsy and high-energy rock n’ roll. Bastard Bearded Irishmen, or BBI, was originally intended to be a one-night-only tribute for a dear, departed friend. Jimmy Bastard and Ben Jaber shared a passion for Irish music and enlisted Dan Stocker on drums and Danny Rectenwald on mandolin to form the nucleus of the band. What began as local pub gigs has turned into two records, constant touring, sharing the stage with the likes of Street Dogs and Gogol Bordello and a sponsorship from Jameson Irish Whiskey. The group’s lineup is rounded out by Paul Dvorchak on fiddle and Mike Hall on accordion. These days, the band is having as much fun as ever. The shows are a non-stop barrage of party anthems, dancing tunes and maybe even the occasional whiskey-fueled ballad. The experience is always organic, and sometimes, unpredictable. Maybe Jimmy will climb into the rafters to do an epic guitar solo. Maybe Danny will jump into the crowd and lose his shirt. Quite simply, the guys want the crowd to let loose and party. One thing is for sure, the bar better be overstocked. The latest album, “Rise of the Bastard,” (May 2014) is available now at the bands website, iTunes and other online outlets. The Irishmen have been voted “Best Rock Band in Pittsburgh” four years in a row (’12,’13,’14, ‘15) by the readers of the ‘Pittsburgh City Paper’, and “Best Bar Band” (2014 & 2015) by ‘Pittsburgh Magazine’. The band continues to make a name for itself, both regionally and nationally. They’ve opened for Dropkick Murphy’s and Stiff Little Fingers on the “Shamrock N Roll” tour in Pittsburgh, played with Gogol Bordello, Street Dogs, Chuck Ragan, Gaelic Storm, The Mahones, Reel Big Fish, Guttermouth, Rusted Root, The Clarks, as well as rocking regional festivals, “MusikFest” (Bethlehem, PA), “Roar on the Shore” (Erie, PA), “MountainFest” (Morgantown, WV), “Flood City Music Festival”(Johnstown, PA), “OC Bike Fest” (Ocean City, MD), Dublin Irish Fest (Dublin, OH), Celtic Classic (Bethlehem, PA), Indy Irish Festival (Indianapolis, IN) and of course, Pittsburgh Irish Festival. Most recently, the band performed on a rock cruise from Miami to Jamaica with national artists Train, Michael Franti & Spearhead, Phillip Phillips, and Andy Grammer, among others, and was quickly a boat highlight.