Tickets: $16 advance / $21 day of show *plus ticketing fees
18+ or accompanied by legal guardian

Sunflower, Maroney’s debut album, is the culmination of the past decade of the now-22-year old’s life. “It’s all of the things I’ve been stoked about since I was 12 coming together,” the wise-beyond-his-years, Nashville-based singer-songwriter says with a laugh of his striking album. Recorded between the summer of 2019 and early 2020 in LA with acclaimed producer John Congleton, Sunflower is “definitely a milestone,” Maroney admits.

Jackie Hayes (born August 17, 1999) is a Waukegan-raised, Chicago-based musician detangling the tremors of her life to articulate the perils of young adulthood. Her first musical experiences happened in the church worship band, where her piano skills were hailed as a gift from God. There’s an irony to the divinity, considering Hayes was kicked out of the worship band for being a nonbeliever. Rejecting doctrine and dogma, Hayes detoured onto her own musical journey in near-secrecy with fierce opposition from her parents. She spent her adolescence sneaking into shows, working service and retail jobs to fund her own career. Her self-published music gained her a following for the inviting nature of her vulnerable candor.

Finally detaching herself from her family’s religious fervor, Hayes moved to Chicago at 19, immersing herself in the city’s new wave of genreless artistry. The move proved fruitful: she continued self-releasing under the Hayes name to growing acclaim, and shared stages with the likes of Claud, Role Model, and The Japanese House. After collaborating with celebrated producer Billy Lemos, the pair worked on Hayes’ debut EP take it, leave it. Now, they join forces once more for a new chapter in parsing through darkness: There’s Always Going to Be Something. 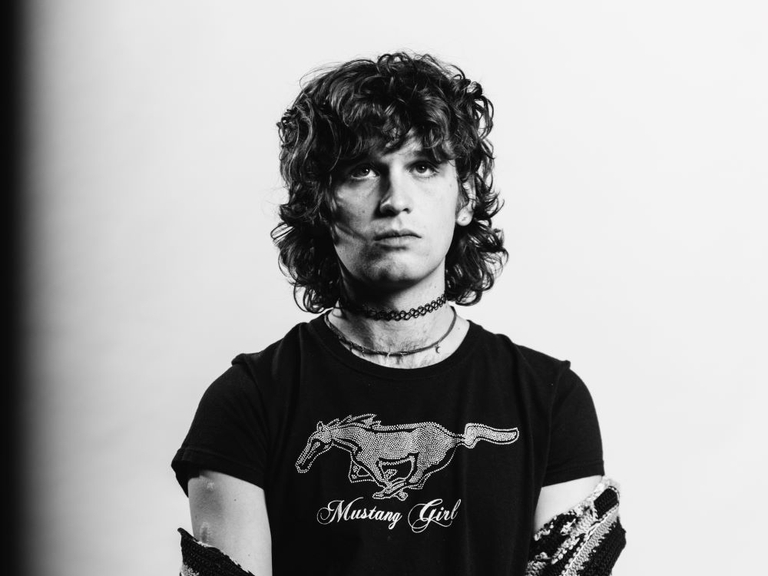 Briston Lee Maroney is an American singer, songwriter, and guitarist from Knoxville, Tennessee who is signed to Canvasback Music and Atlantic Records. He has released two EPs through the labels, including his most recent collection, "Sunflower” which was partially released and the full album was released April 9th 2021.