Enter Shikari is an eclectic U.K. rock outfit that incorporates elements of post-hardcore, alternative rock, pop, and electronicore into their versatile and voltaic sound. The band found success early on with its 2007 debut album Take to the Skies going gold in the U.K. Since then, they have continued to make a name for themselves both at home and abroad, issuing a string of successful LPs like A Flash Flood of Colour (2012) and Nothing Is True & Everything Is Possible (2020), that deliver a radio-ready amalgam of electropop, grime, and post-hardcore-influenced dance-rock that’s as consistently surprising as it is sonically invigorating. 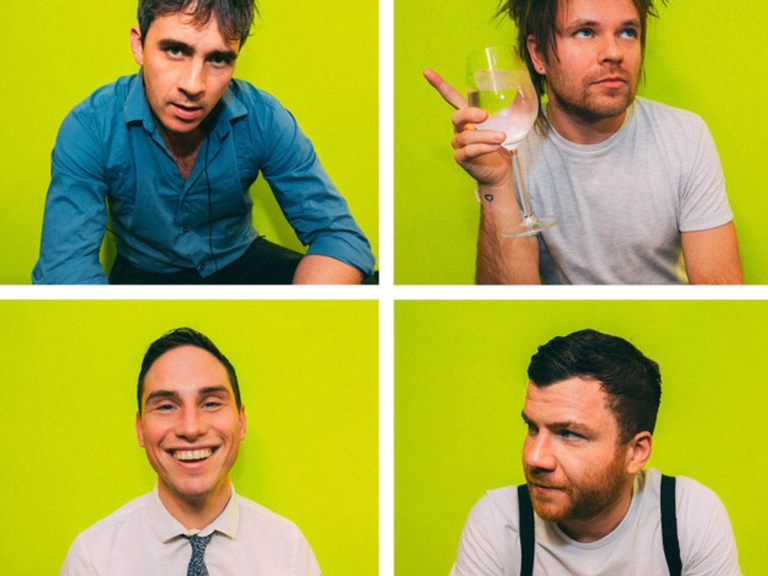 Enter Shikari are a British alternative rock band formed in St Albans, Hertfordshire, England in 1999 under the name Hybryd by bassist Chris Batten, lead vocalist and keyboardist Roughton "Rou" Reynolds, and drummer Rob Rolfe. In 2003, guitarist Liam "Rory" Clewlow joined the band to complete its current lineup, and it adopted its current name. In 2006, they performed to a growing fanbase at Download Festival as well as a sold-out concert at the London Astoria. Their debut studio album, Take to the Skies, was released in 2007 and reached number 4 in the Official UK Album Chart, and has since been certified gold in the UK. Their second, Common Dreads, was released in 2009 and debuted on the UK Albums Chart at number 16; while their third, A Flash Flood of Colour, was released in 2012 and debuted on the chart at number 4. 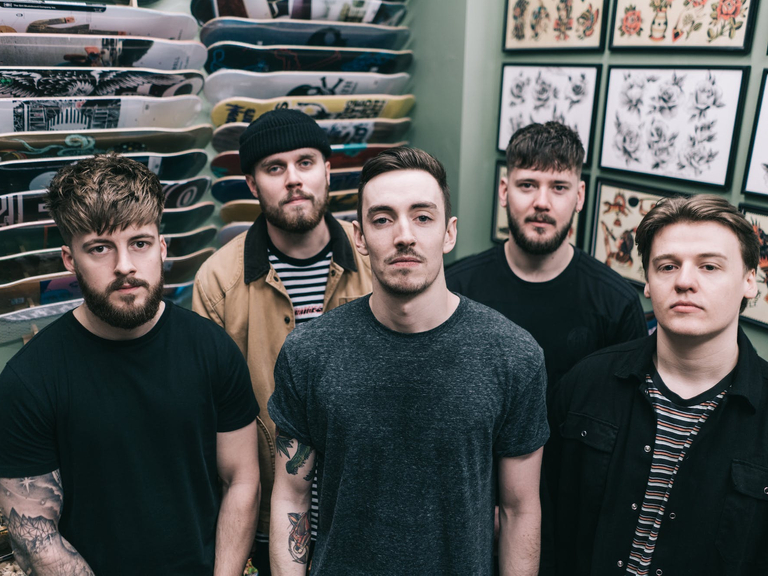