www.lizcoopermusic.com
On the porch of her one-time Nashville home, Liz Cooper had a multimedia project that combined two of her loves: lips and cigarettes. She painted her own lips with red paint and kissed a canvas two or three hundred times, later dotting them with the detritus left behind in ashtrays by her friends. An overlap of intimacy, indulgence, cheekiness, and sensuality, the piece complements Cooper’s roiling second record, Hot Sass. Over jagged, frenetic guitar parts, Cooper sets expectations aflame with the record’s title track. Her songs unfurl like smoke spiraling off an incense cone late in the afternoon, with Cooper pushing deeper into psychedelic openness, punk ferocity, and beyond.

Hot Sass marks multiple departures for Liz Cooper: from her nine-year home of Nashville, from her band addendum of the Stampede, from any genre-burdened expectations she’d accumulated over the years. After heavy touring in support of 2018’s Window Flowers, where her songs stretched out in live settings, she felt constricted by the Americana-adjacent associations that the Stampede carried. So with her bandmates’ blessing, she dropped the moniker, pursuing sounds and songs that let her chase the inspiration lent to her by the likes of Courtney Love, Lou Reed, and David Bowie.

www.newmadridband.com
In a year where we have spent a lot of time inside, New Madrid is an album, and a band, that engenders some inward reflections to bring us back out of ourselves — leaving behind the questions that don’t need any answers. 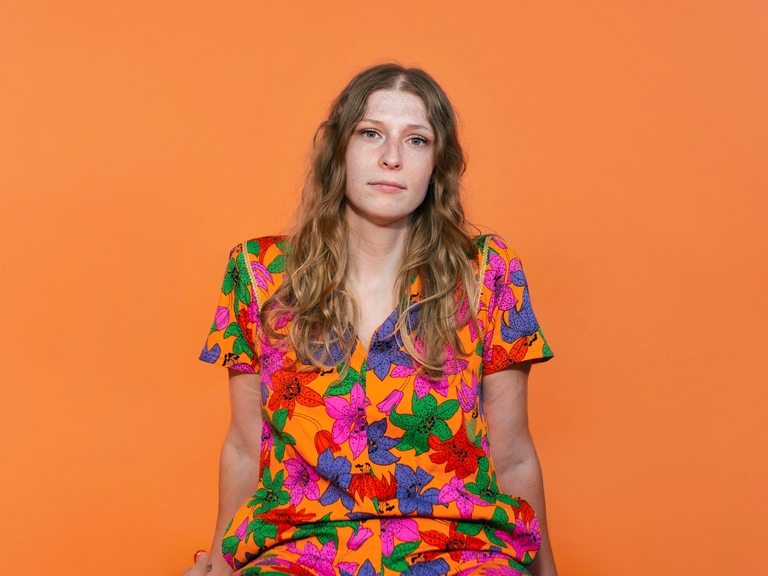 There is a collective energy in Nashville, one that Liz Cooper has poured herself into for the past six years. Liz remarks that the energy in Nashville today is akin to that of Greenwich Village in 1960s New York or the Laurel Canyon days in the 1960s and 1970s and is a product of a collaborative approach to music and art. This community has allowed Liz to be a part of many magically haphazard nights, where the movers and shakers of the Nashville music world, such as Okey Dokey, Becca Mancari, Rayland Baxter, Desert Noises, Morning Teleportation, Erin Rae, Brittany Howard, Cage the Elephant, Michael Nau and many more converge to make music and art and lose track of time. Her latest album is a product of that pulsating energy in Nashville that has had some of the greatest influence in her work. Window Flowers is the culmination of a year where Liz made a purposeful effort to do something creative every day. Whether it was directly related to music or not, this creative process challenged and inspired her to continually put herself in new situations and pushed her to become a better songwriter and guitar player. The tentative newcomer that is present in her early recordings was all but gone in the making of the album. Her absorption into the collaborative community is evidenced by guest appearances on Window Flowers including Will Brown (Michael Nau) on the keys, Michael and Ben Ford (Airpark) bgv’s/ guitar and songwriting, Gianni Gibson (Future Thieves) percussion, Leah Blevins on BGV’s, Emily Kohavi (Kacey Musgraves, Eminem etc.) on violin and Steve Dawson on pedal steel. Liz Cooper & The Stampede and their guests spent five days tracking Window Flowers at Welcome to 1979 in Nashville, Tennessee. TJ Elias, who co-produced the album with the band, sparked the relationship by approaching Liz one night backstage at The Ryman Auditorium after hearing her songs through a mutual friend and musician, Cody Huggins. Window Flowers is a collection of music that deals with the weight of mundanity, and politely tells it to fuck off. When listening to “Sleepyhead” you hear remembrances of her early Nashville recordings, mixed with the powerful assertion that this is Liz Cooper, a force that will continue to shape and mold her own course of creating music. Whether you see Liz Cooper & The Stampede in a dive bar or a theater venue, you feel like you are being transported to another time and place. People often remark that her music takes them back to the 60s and 70s, when rock-n-roll felt alive, and bigger than oneself. The album will be released on Sleepyhead Records via Thirty Tigers (Sturgill Simpson, Jason Isbell) August 10, 2018. Coming off their busiest year to-date, including playing Austin City Limits Festival for the first time in 2017, Liz Cooper & The Stampede have spent the first few months of 2018 touring with Lord Huron, Deer Tick, Rayland Baxter, Ron Gallo and Blitzen Trapper. The band will continue touring this year with Houndmouth, Tyler Childers and will play Firefly Festival and LouFest.  As Liz shakes her tambourine, hair falling in her face, donning a floral jumpsuit, it is hard to believe she identifies as a shy person. “I wanted to grow as a human and a musician so I had to quickly get over being painfully shy. I moved to Nashville as a scared and unconfident 19 year-old so I had to continually challenge myself and put myself out there. Now, as a 25 year-old I feel like I’ve grown so much confidence. Of course I will always be awkward, but I’m learning to love that. What a journey it’s been and will continue to be; definitely a hot puzzle. As I grow, my music will grow. Music is helping me figure out who I am and what the hell my life is all about and at the end of the day it just makes me happy. Isn’t that what everyone is trying to figure out how to be?” 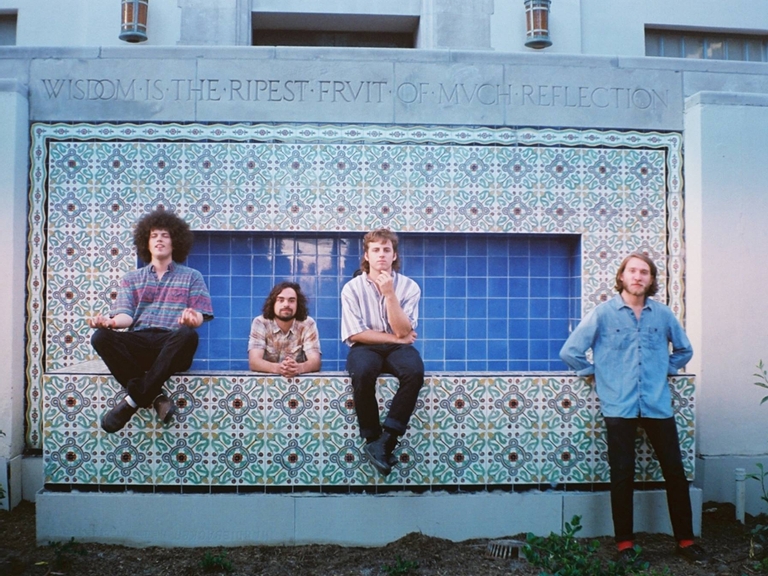