www.osoosoband.com
Nothing goes quite like you plan it, and the same could be said for oso oso’s fourth full-length, sore thumb. The album is an unexpected and unintentional return-to-form; a capsule of early 2021 when oso’s Jade Lilitri (he/him; vocals/guitar/bass/drums) and his late cousin Tavish Maloney (he/him) holed themselves up at producer Billy Mannino’s (Bigger Better Sun) Two Worlds Recordings. For a solid month, the three of them practically lived at the studio, crafting this entire album together in between nerf gun fights and psychedelic trips. The idea was to spend that month writing and demoing, then take a month off to decide where and who to work with to bring it to life––but everything happens for a reason.

Less than a month later, when Tavish suddenly passed away, Jade knew immediately that he was not going to be touching these songs. Almost nothing has changed since; aside from a brilliant mix by Mike Sappone, sore thumb was nearly complete the day the two cousins left the studio.

www.elliott-mags.bandcamp.com
M.A.G.S. is the solo moniker for Buffalo-bred, Los Angeles-based artist Elliott Douglas. His style seamlessly glides between genres ─ from funky garage to minty alt-pop ─ and hooks you in almost immediately. His universal appeal feeds his success, and it’s never at the expense of his art. Elsewhere in his blossoming catalog, songs like “Mvp” and “Hi Tops” zig-zag from visceral, gnarly heavy metal to lo-fi folk-rock, respectively; his musicianship is a marvel to witness, each entry building on the last with refreshing acrobatics.   M.A.G.S. released his first solo record in 2015, an EP titled Cellophane, and his self-titled LP arrived two years later – securing a seat amongst the most prominent indie/alt-rock artists. With his new batch of music, Douglas displayed marked growth in vocal prowess, overall musicality and lyrical bite through the release of 2020’s Lost Tapes EP.   M.A.G.S.’ debut album, Say Things That Matter out August 13th with leading singles “Smile.” “Sunrise,” “Choked Out”, “Beg” and “Wait” out now.


www.anxiousband.com
Formed in 2016 while members were still in high school, Anxious’ early releases were indebted to the urgent freneticism and heart-on-sleeve lyrics of post-hardcore acts like Texas Is The Reason, Samiam, and Turning Point, allowing Anxious to immediately grab the attention of the hardcore scene. 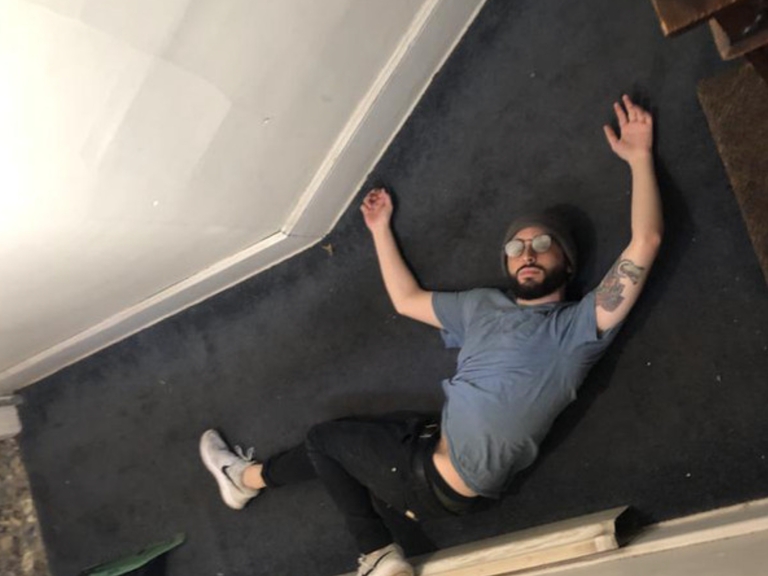 Oso Oso is an American rock band from Long Beach, New York. Jade Lilitri (vocals, guitar), formerly of State Lines, is the only permanent member. The last name Lilitri is a pen name. The band has released three studio albums and two EPs. Their most recent release, Basking in the Glow, was given the title of Best New Music by online music magazine Pitchfork. 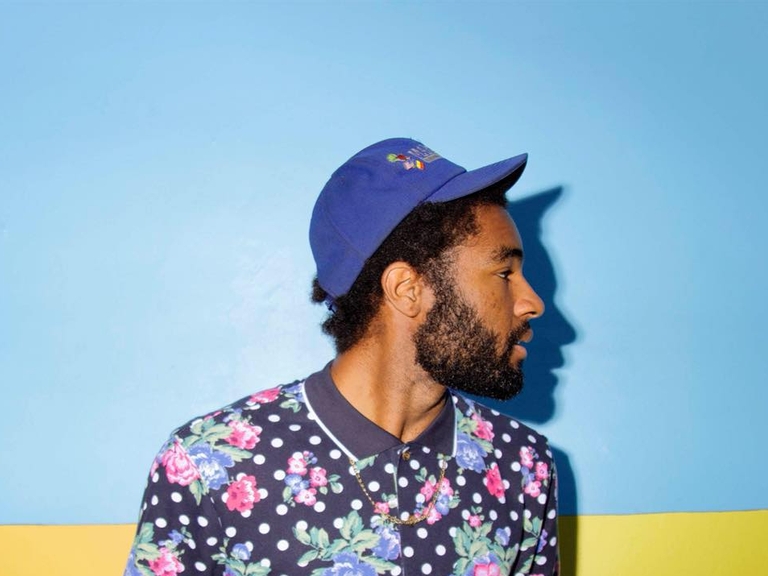