www.thankyouriz.com
The soul-baring RIZ LA VIE, an Artist originally from New Jersey and based in New York, has a vocal approach that ranges from a
consoling croon to a fervent howl. His artful, grainy, and occasionally bluesy hybrid of R&B, hip-hop, and pop was showcased throughout 2020 in songs like “Tesla” and “She Said”, culminating and world-expanding in the EP “Feed.” & its’ deluxe. Over the last several years, Riz has built an increasingly growing following through a heatmaking string of singles and EPs, drawing from musical influences ranging from the underground to Billboard’s Hot 100. From his unique genre-blending sonic approach to his thoughtful lyricism, fans of Riz can expect exciting new music and visuals throughout 2021, including collaborations on 6 Dogs’ posthumous album (March) and a debut album.

SAIAH: https://open.spotify.com/artist/5ZPYeVqoWNuukwfarvkyJX?si=rA4gfZu_TG6AlD3Fxp7eUg&dl_branch=1
At 22 years old, Saiah has already begun leaving their mark as a singer-songwriter with a style all their own.

Originally from Pittsburgh, Saiah moved to Arizona in high school as their family chased a warmer climate. It was there that Saiah embraced their physical abilities, becoming a recognized track star and even going on to get a scholarship to run in college – but it wouldn’t last for long. Quickly realizing that there was more in the world they wanted to explore, Saiah decided to face the doubt in their self and from those around them by throwing their focus fully into music. Moving back to Pittsburgh to regroup, Saiah spent a year experimenting with their voice and style before deciding they were ready to tackle the world again as a new person.

Upon returning to Arizona, Saiah began crafting their debut, Loverboyraceway Lostboy, with fervor. Since then Saiah has gone on to release a handful of tracks, including “Polaroid” featuring Guardin and two EPs back to back. honest red and Non-Binary (the two projects respectively) were received to critical praise and overwhelming support from DSPs – gaining well over a million overall plays in less than two months.

A testament to their growth as an artist, honest red and Non-Binary saw Saiah land in major playlists like Lorem and All New Indie. Marking the end of one era for Saiah as they prepare for the next chapter ahead of them, get familiar with who they’ve been and get ready for who Saiah has become. 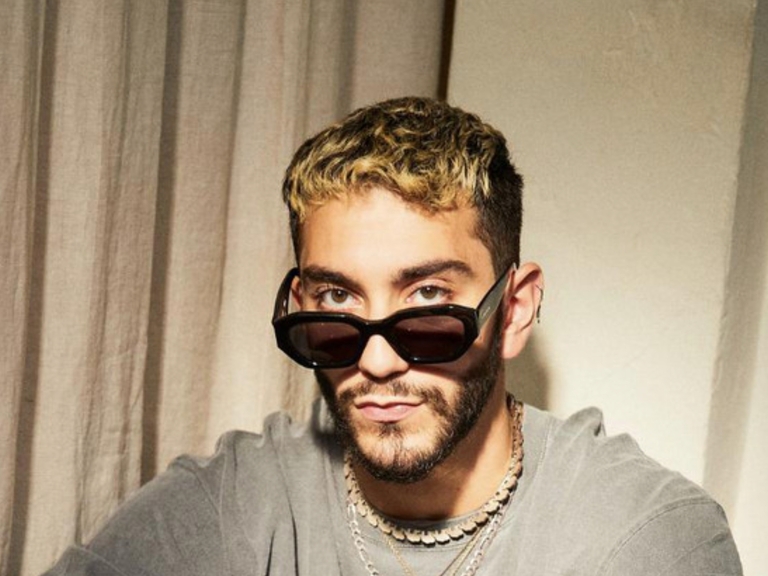 RIZ LA VIE, is a singer and songwriter originally from New Jersey and is currently based in New York.