https://www.rushpromo.co/
BRINGING THE BEST IN ELECTRONIC MUSIC TO PITTSBURGH.

http://computa.club/
This Philly-based DJ and producer is popular for his fiery bass-driven tunes. He is one of the most promising additions in the EDM industry, and his latest track, ‘32bit’ is his third release via Bassrush Records.

www.soundcloud.com/djafterthought
Over the years, Afterthought has homed in on his admiration for hip-hop and EDM by widening his horizons as an open format DJ. Live shows and exclusive club events have become child’s play to the skilled mixer. To get his name in the mix of Pittsburgh’s local hip hop scene, Afterthought began to work with Daily Bread clothing, which led him to meet with Mac Miller. Afterthought as recruited as a tour DJ for Mac’s GO:OD AM Tour, Afterthought began to embark on his journey to perform on international tours, festivals like SXSW and Bonnaroo, as well as a plethora of venues in Las Vegas and more.“I’m a very vocal DJ,” Afterthought said about his intense charisma on stage. “I get and I interact with the crowd. I get in there and do shit like that.”Afterthought went on to serve as RiFF RaFF’s DJ and part-time tour manager. With his office and studio space in ID Labs, his studio, which also serves as the home base for Taylor Gang Records, allowed Afterthought to work on his own EP The Underachiever, which he released in March 2016. Since then he has performed all over the world and has been in the studio with the likes of Wiz Khalifa, Action Bronson, Mac Miller, Chevy Woods, Diplo, Cee Lo Green, Travis Porter, Pusha T, Juicy J, Lil Wayne,Tyler the Creator, PARTYNEXTDOOR, Lil Durk, DVBS, DJ Bonics, Caskey, Christo, MGK, Yelawolf, Snootie Wild, 3lau, Yo Gotti, Kirko Bangz, Borgeous, Smoke DZA, DJ Drama, Young Jeezy, Ludacris and Young Thug.

https://www.brainrackofficial.com/
Brainrack has been on a roll in the electronic music scene since 2015 racking up some huge releases on Subsidia, SubCarbon, and Grvdncr. Not only is his sound-shaping up to be one of the next up-and-coming acts but the energy and experience of his sets are like no other! 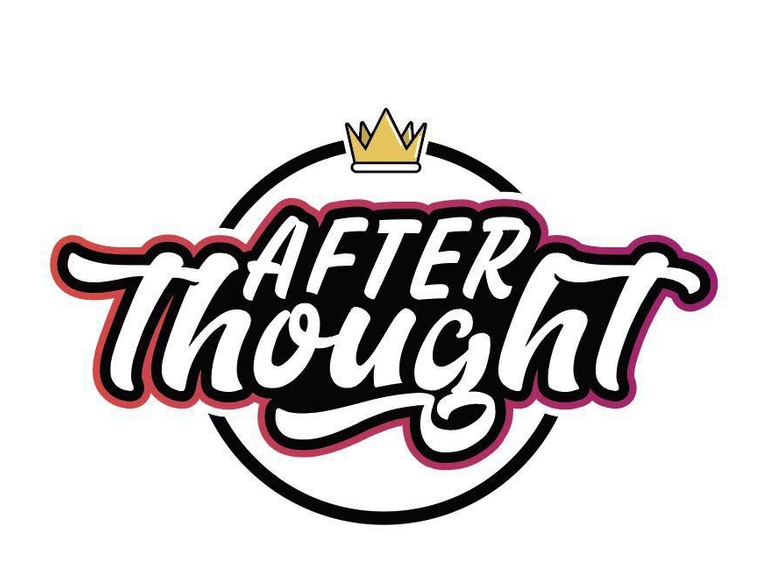 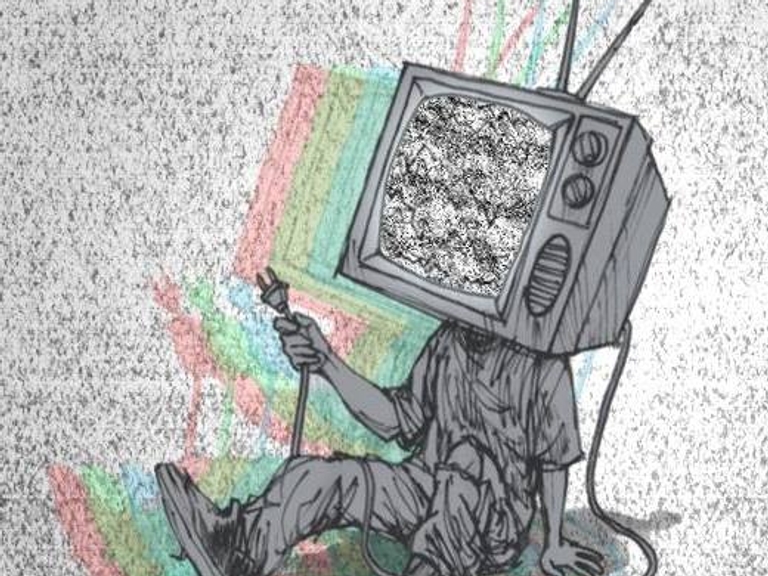 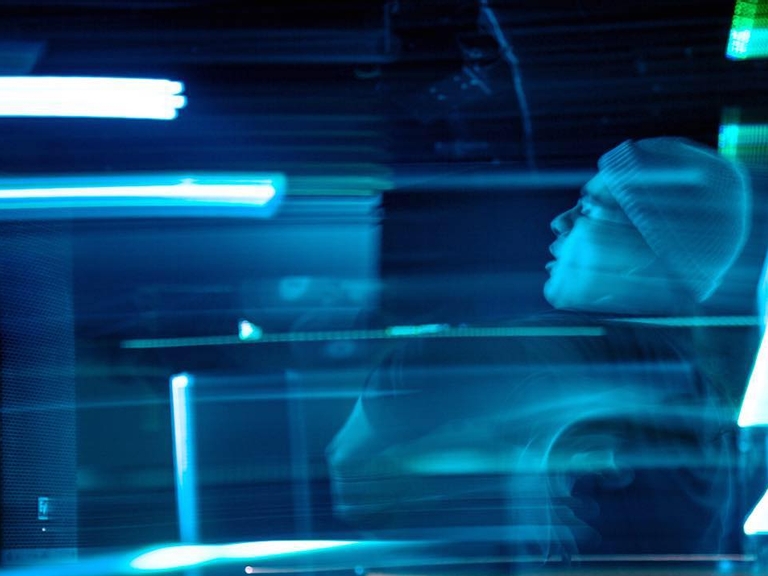