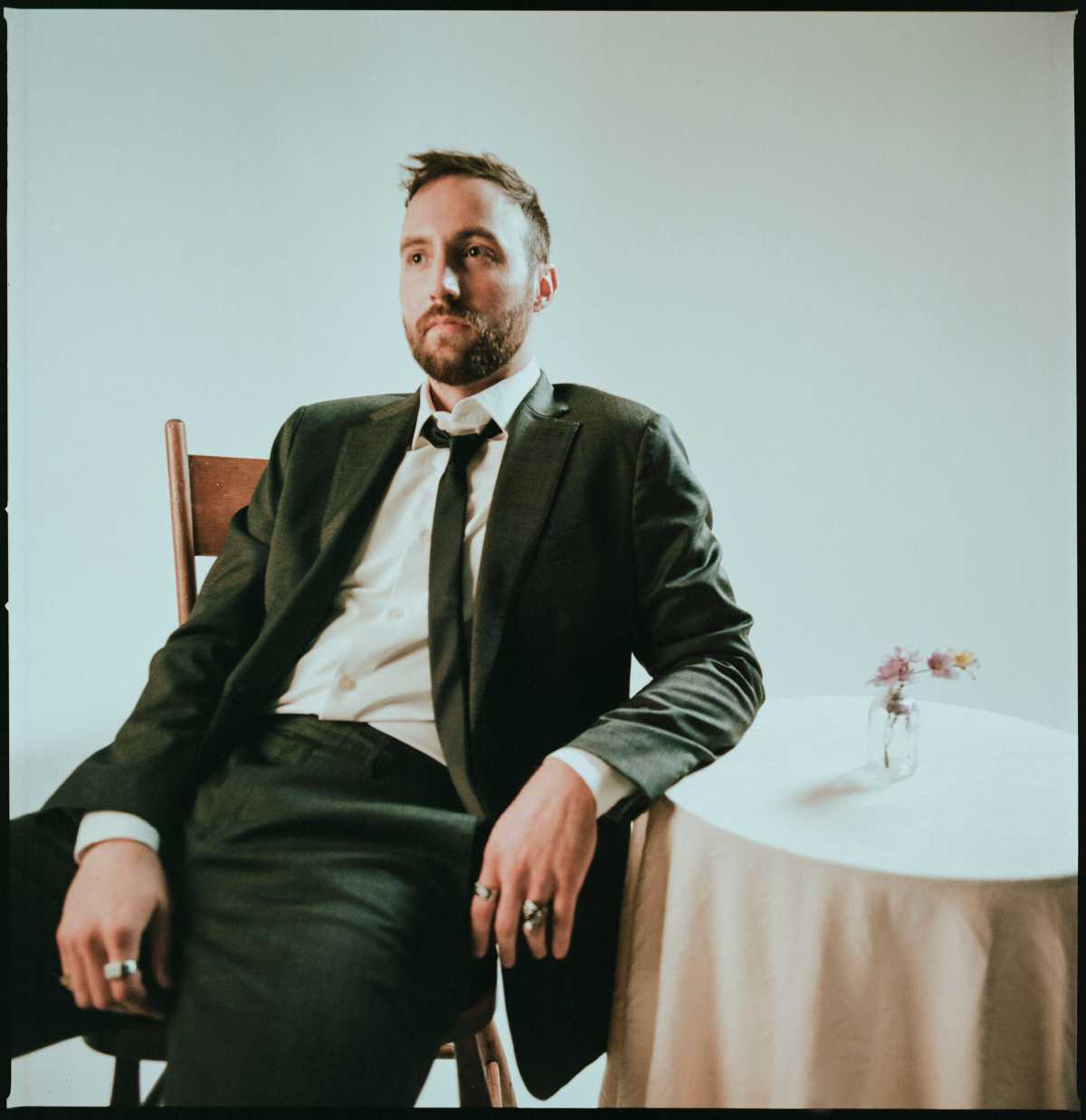 www.rustonkelly.com
Before setting to work on his third album, Ruston Kelly moved out of his Nashville home and into an old Victorian bungalow in the small Tennessee town of Portland, then spent months on end in deliberate solitude. As he busied himself with remodeling his house and tearing through a stack of John Steinbeck novels, the South Carolina-born singer/songwriter began processing a number of life-altering changes he’d endured over the past year, including a very public divorce as well as major upheaval in his immediate family. “I felt a real need to understand myself a little better, and to rediscover the true foundation of who I am,” says Kelly, who candidly detailed his struggle with drug addiction on his 2018 full-length debut Dying Star. Pushing forward with the intensely self-aware truth-telling he’s always brought to his music, Kelly soon immersed himself in the making of The Weakness: a blisteringly honest but profoundly hopeful album that ultimately reveals our vast potential to create strength and beauty from the most painful of experiences. 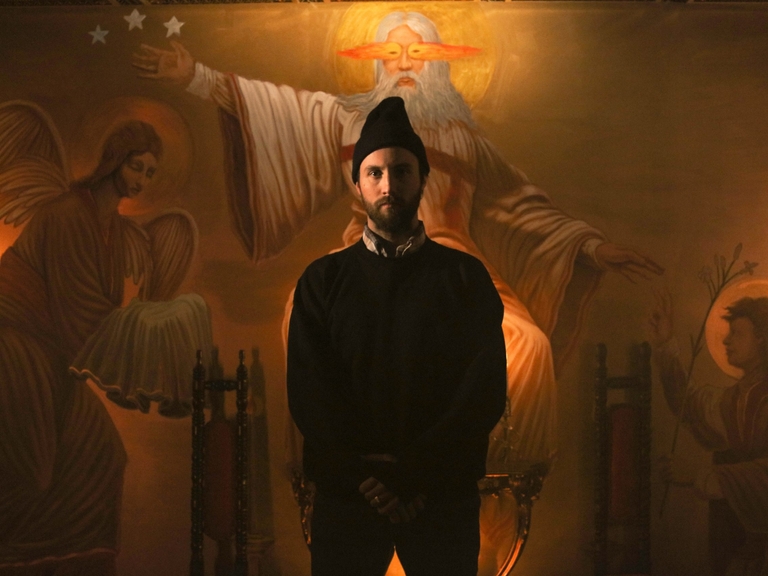 Ruston Kelly's highly anticipated full-length debut, Dying Star, will be released September 7 on Rounder Records and is now available for pre-order. In advance of the release, the album's lead track, "Jericho," is premiering today. Watch/share the official music video HERE. Dying Star was co-produced by Kelly and Jarrad K (Kate Nash, Weezer) and recorded at Sonic Ranch in El Paso, TX. It includes 14 songs written/co-written by Kelly and features Kelly (lead vocals, acoustic guitar, xylophone, harmonica), Jarrad K (12-string guitar, background vocals, electric guitar, Rhodes), Tim Kelly (pedal steel), Ian Fitchuk (piano, organ, drums, percussion), Eli Beaird (bass) and Kyle Ryan (banjo) as well as background vocals from Jon Green, Natalie Hemby, Kacey Musgraves, Kate York, Abby Sevigny and Joy Williams. Of the album, Kelly comments, "A lot of my music is focused on suffering, or trying to understand the human condition through the lens of suffering...which probably sounds totally depressing, but it's actually the flipside of that. Sometimes you've gotta go into that darkness -- you need to get lost and then figure out for yourself how to find your way back. That's the only way we can find pure joy, and really be thankful for the life we've been given." In support of the new album, Kelly will embark on a headline tour this fall including stops at New York's Mercury Lounge, Philadelphia's Boot & Saddle, Atlanta's Vinyl, Chicago's Schubas Tavern, Los Angeles' Hotel Café and Seattle's Sunset Tavern among many others. See below for complete details. The release of Dying Star follows a breakout year for the Nashville-based artist, whose debut EP, Halloween, was released last April to widespread acclaim. Of the music, Rolling Stone praised, ."..shows a powerful grasp on storytelling gleaned from his love of the Carter Family and Townes Van Zandt, but also a more ragged rock & roll soul: it's Americana, if your Americana is Bruce Springsteen with an acoustic guitar, sung by someone who spins a little heavy metal too," while the HuffPost declared, "simultaneously current and effortlessly timeless." Born in South Carolina, Kelly started playing guitar under the guidance of his dad, Tim "TK" Kelly, a pedal steel guitarist who now performs in his band. Since his father worked for a paper mill and often changed job locations, Kelly grew up frequently moving, living everywhere from Alabama to Belgium, including time in Michigan -- where the young one-time figure skater went to train with an Olympic coach in the hope of furthering his career, and where he first began writing songs. At 17, he moved to Nashville to live with his sister and went on to land a publishing deal with BMG Nashville, placing songs with several high-profile artists.