Tickets: $20 in advance / $25 day of show *plus ticketing and box office fees

The second album by Titus Andronicus is ostensibly a concept album about the American civil war, or, according to singer Patrick Stickles, “about how the conflicts that led our nation into that great calamity remain unresolved”. It’s good that he told us, because like most concept albums, the linking theme remains undetectable to the listener. But it also makes sense: The Monitor – presumably named for the ironclad warship – is filled with ragged glory, punk-rock guitars bleeding into Irish reels, rock’n’roll refrains and anguished howling. Somehow, it really does sound like a rock representation of some tattered but unbowed platoon in retreat, and Titus Andronicus appear to be playing for their lives. Being from New Jersey, they make the contractually obliged reference to Springsteen in The Battle of Hampton Roads, but this passionate record sounds more true to the E Street Band’s spirit than do the absurdly literal Bossisms of the Gaslight Anthem. The Monitor is maybe 20 minutes too long, and by the end you’ll be as exhausted as exhilarated, but there’s the promise of a rare and vivid talent here.

www.thisisdisq.com
Disq have assembled a razor-sharp, teetering-on-the-edge-of-chaos melange of sounds, experiences, memories, and influences. Due out March 6 on Saddle Creek, Collector ought to be taken literally — it is a place to explore and catalogue the Madison, Wisconsin band’s relationships to themselves, their pasts, and the world beyond the American Midwest as they careen from their teens into their 20s. This turbulence is back-dropped by gnarled power pop, anxious post-punk, warm psych-folk, and hectic, formless, tongue-in-cheek indie rock. 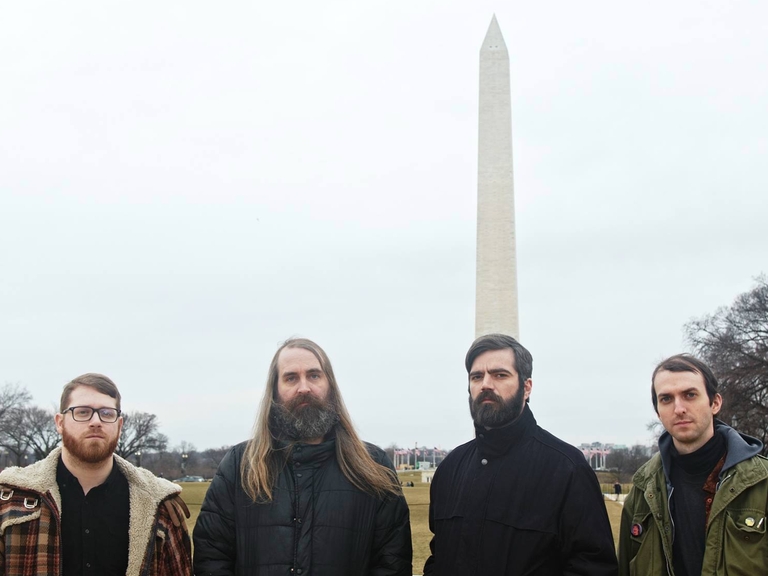 Titus Andronicus is an American punk/indie rock band formed in Glen Rock, New Jersey in 2005. The band is composed of singer/lyricist/guitarist Patrick Stickles, guitarist Liam Betson, bassist R.J. Gordon, and drummer Chris Wilson. The group takes its name from the Shakespeare play Titus Andronicus, and has cited musical and stylistic influences such as Neutral Milk Hotel and Pulp. Titus Andronicus's first album, The Airing of Grievances, was released in April 2008 and was described as the sound of a "violent, overblown and irreverent" indie band in a positive review in Pitchfork. 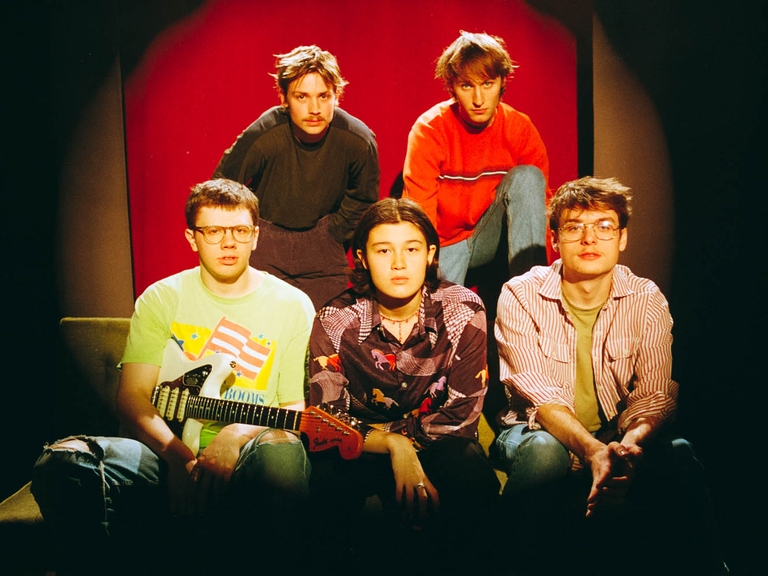 Disc is an experimental group formed by Miguel Depedro (Kid606), Jason Doerck (J Lesser), M. C. Schmidt and Drew Daniel (Matmos). The group was most active between 1997 and 1999. To produce their sound, digital media (DATs, CDs) were etched and painted, or used in broken players to produce new sounds. In Gaijincd4, a "bonus" nonfunctional CD was included to suggest a multimedia disc. The double LP Transfer consisted entirely of locked grooves.