“Hands down my favorite blues player on the scene today. He’s an absolute blinder of a guitarist, with the voice of B.B. King and the chops of Albert King.” –Joe Bonamassa

“Chris Cain is a hot-shot guitarist and a singer with the maturity of blues masters like Bobby Bland and B.B. King.” –The Washington Post

Among the greatest compliments a musician can receive is praise from his fellow artists. With more than three decades of touring and fourteen previous albums, master blues guitarist and vocalist Chris Cain has earned his reputation as a musician’s musician. Since his first release in 1987, Cain has created his very own blues sound inspired by his heroes—B.B. King, Albert King, Ray Charles, Albert Collins, Grant Green and Wes Montgomery. His jazz-informed blues guitar playing is fiery, emotional and always unpredictable. His vocals—gruff, lived-in and powerful—add fuel to the fire. His indelible original songs keep one foot in the blues tradition and both eyes on the future. The pure joy Cain brings to his playing and singing is palpable, and draws fans even closer in. 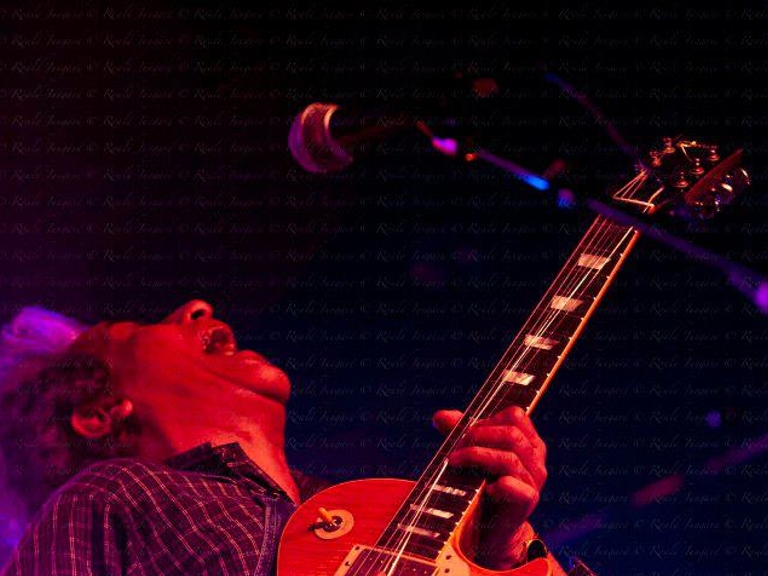