Age Restriction: 18+ or Accompanied by Legal Guardian // 21+ for Balcony Levels

www.shawnmullins.com
After a series of indie record releases, Shawn Mullins’ critical breakthrough came when 1998 Soul’s Core album shot him to fame on the strength of its Grammy-nominated No. 1 hit, “Lullaby” followed by AAA/Americana No. 1 “Beautiful Wreck” from 2006’s 9th Ward Pickin Parlor. His song, “Shimmer” was used in promotion of the 2000 Summer Olympics in Sydney and was included on the Dawson’s Creek soundtrack. Mullins also co- wrote the Zac Brown Band’s No. 1 country tune “Toes.” In early 2002, he formed super group The Thorns with Matthew Sweet and Peter Droge. Mullins’ most recent album My Stupid Heart, was released in 2015, the theme of which, Mullins says, can be summed up most succinctly by the song title, “It All Comes Down To Love,” the guiding force behind just about every song on the album.

Mullins is currently embarking on a recording project in conjunction with the 20th anniversary of the release of his album Soul’s Core, which came out July 17, 1998!

www.larryandteresa.com
Multi-instrumentalist-singer-songwriter Larry Campbell and singer-guitarist Teresa Williams’ acclaimed eponymous 2015 debut, released after seven years of playing in Levon Helm’s band – and frequent guesting with Phil Lesh, Little Feat, Jorma Kaukonen and Jack Casady, brought to the stage the crackling creative energy of a decades-long offstage union. A whirlwind of touring and promo followed, and when the dust cleared, the duo was ready to do it all again. Which brings us to Contraband Love, a riskier slice of Americana. 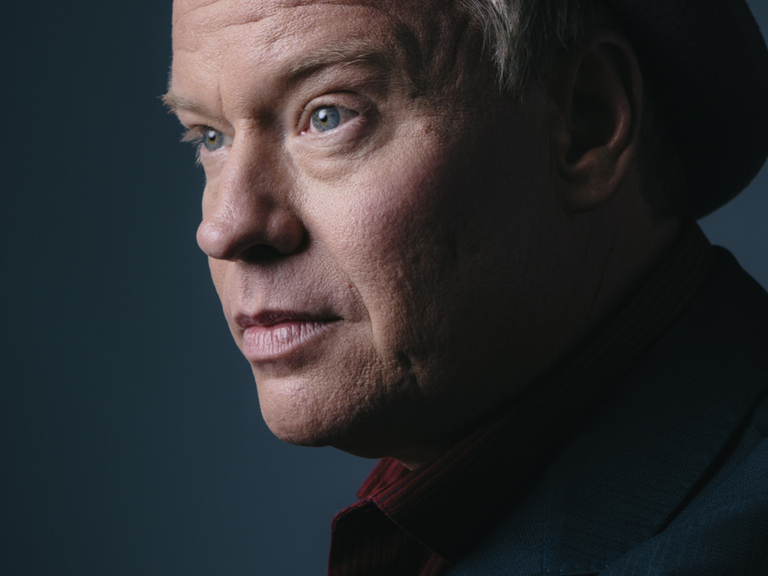 Shawn Mullins (born March 8, 1968) is an American singer-songwriter who specializes in folk rock, instrumental rock, adult alternative, and Americana music. He is best known for the 1998 single "Lullaby", which hit number one on the Adult Top 40 and was nominated for a Grammy Award. Mullins was born in Atlanta, Georgia. He cultivated an interest in music beginning in his days at Clarkston High School in Clarkston, Georgia (where he made the acquaintance of friend and mentor Amy Ray of the Indigo Girls). Later, he honed his craft in his college days at North Georgia College and State University as a solo acoustic musician and bandmaster of the military marching band (Golden Eagle Band). 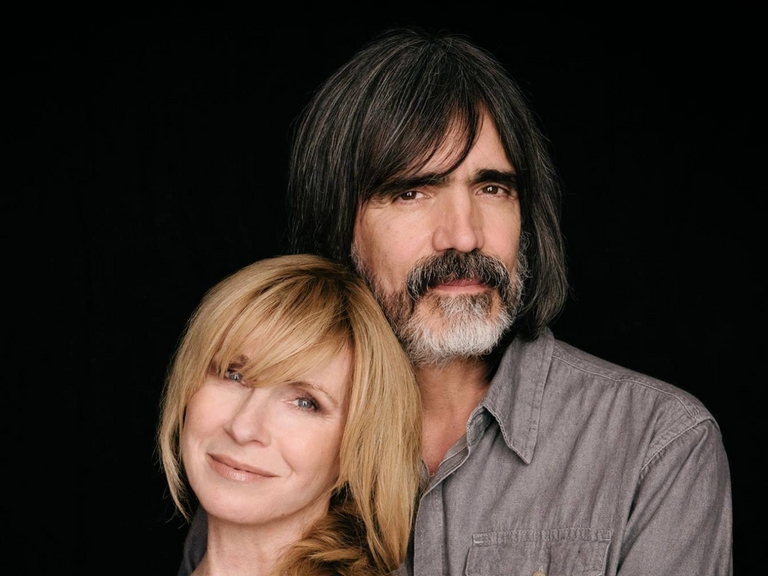