The Band of Heathens

With their professional lives on hold during the pandemic, The Band of Heathens found a year-long creative workaround. Every Tuesday night, the five-piece group came together via Zoom from their respective homes – from L.A. to Asheville – to host the Good Time Supper Club, a ninety-minute variety program.

“It was nice to be able to use music as a connective thread and something that’s healing,” says guitarist-vocalist Ed Jurdi. “We were doing it for ourselves, but the greatest benefit was how it created this community for us to hang out with our fans.”

Guitarist-vocalist and fellow founding member Gordy Quist agrees. “The show was like a release, where we all connected and forgot about the stuff going on around us. At some point, we decided to bring in guests for an interview, and that turned into ‘Hey, let’s pre-record a music video of a cover song with each of them.’”

That segment of the show, called Remote Transmissions, became a much-anticipated fan favorite each week. And it is now the title of their latest album, featuring covers of ten classic songs with guest vocals by the likes of Margo Price, Ray Wylie Hubbard and Charlie Starr.

It’s just the latest innovative move for The Band Of Heathens, who over the last fifteen years have released nine acclaimed albums of roots rock originals, played festivals like Bonnaroo and South by Southwest, and toured the world many times over (Rolling Stone calls them “a smoking live band”), all while remaining that rarest of birds – a truly independent group.

The son of a small town farming community, Cody Diekhoff logged plenty of highway and stage time under the name Chicago Farmer before settling in the city in 2003. Profoundly inspired by fellow midwesterner John Prine, he’s a working-class folk musician to his core. His small town roots, tilled with city streets mentality, are turning heads North and South of I-80.

“I love the energy, music, and creativity of Chicago, but at the same time, the roots and hard work of my small town,” he shares. Growing up in Delavan, Illinois, with a population less than 2,000, Diekhoff’s grandparents were farmers, and their values have always provided the baseline of his songs.

The Band of Heathens 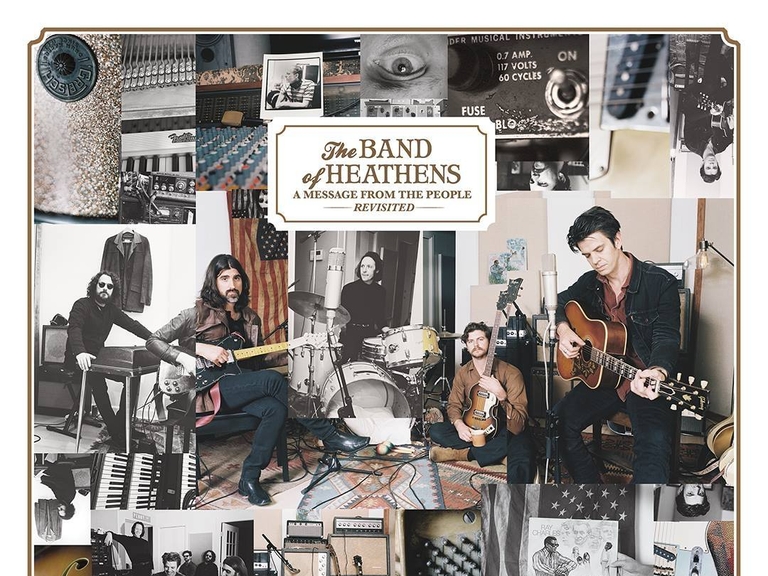 The Band of Heathens are an American rock and roll band from Austin, Texas, United States. The three original principal songwriters - Colin Brooks, Ed Jurdi and Gordy Quist - shared the bill at Momo's, an Austin club. Originally, each singer/songwriter performed his own set. However, they eventually started sharing the stage, and collaborating with bassist Seth Whitney. The Wednesday night series was billed as "The Good Time Supper Club". 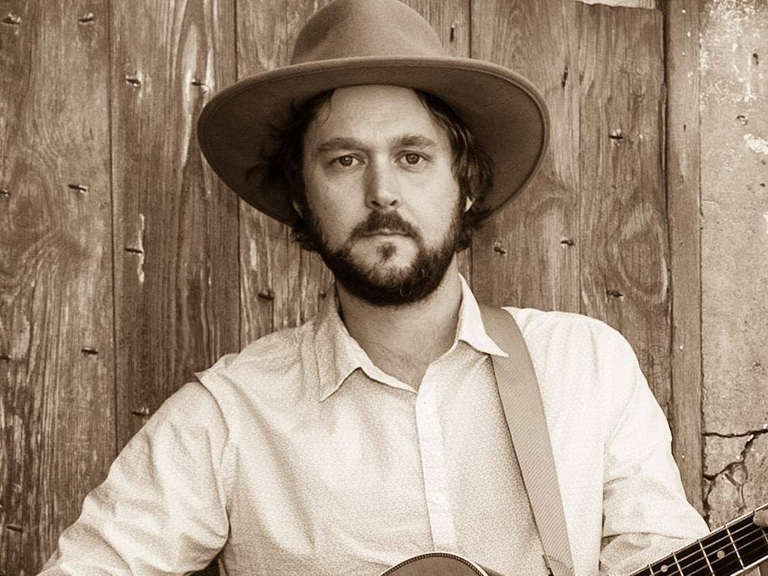 Chicago Farmer (A.K.A. Cody Diekhoff) fans have asked him to release a live album over the years and he finally gave them what they have been asking for! Deikhoff independently release his first live Chicago Farmer album, Quarter Past Tonight, a two-disc set on Aug. 3. With long time studio engineer Chris Harden (I.V. Labs Studio/Chicago) in tow and armed with just his guitar, harmonica and distilled words and stories of heartache, social injustice, hometown pride, love and loss, Cody Diekhoff played two sold out nights at the Apollo Theater in Peoria, IL and captured it all as it went down during those two nights in December of 2017. Fellow renowned and critically-acclaimed folk singer and songwriter Todd Snider refers to Chicago Farmer as “the genuine heir to Arlo Guthrie and Ramblin’ Jack Elliott.” Lyrically driven, Chicago Farmer delves into the social and political issues of today’s world, taking it all in and putting it back out through music as a commentary on modern times in the Midwest. With his unfeigned and relatable approach, Chicago Farmer has earned a place in the heart of this generation’s rise of protest songs. He composes music written and sung by and for the working man, the "regular person", bringing to mind modern day folk tales.