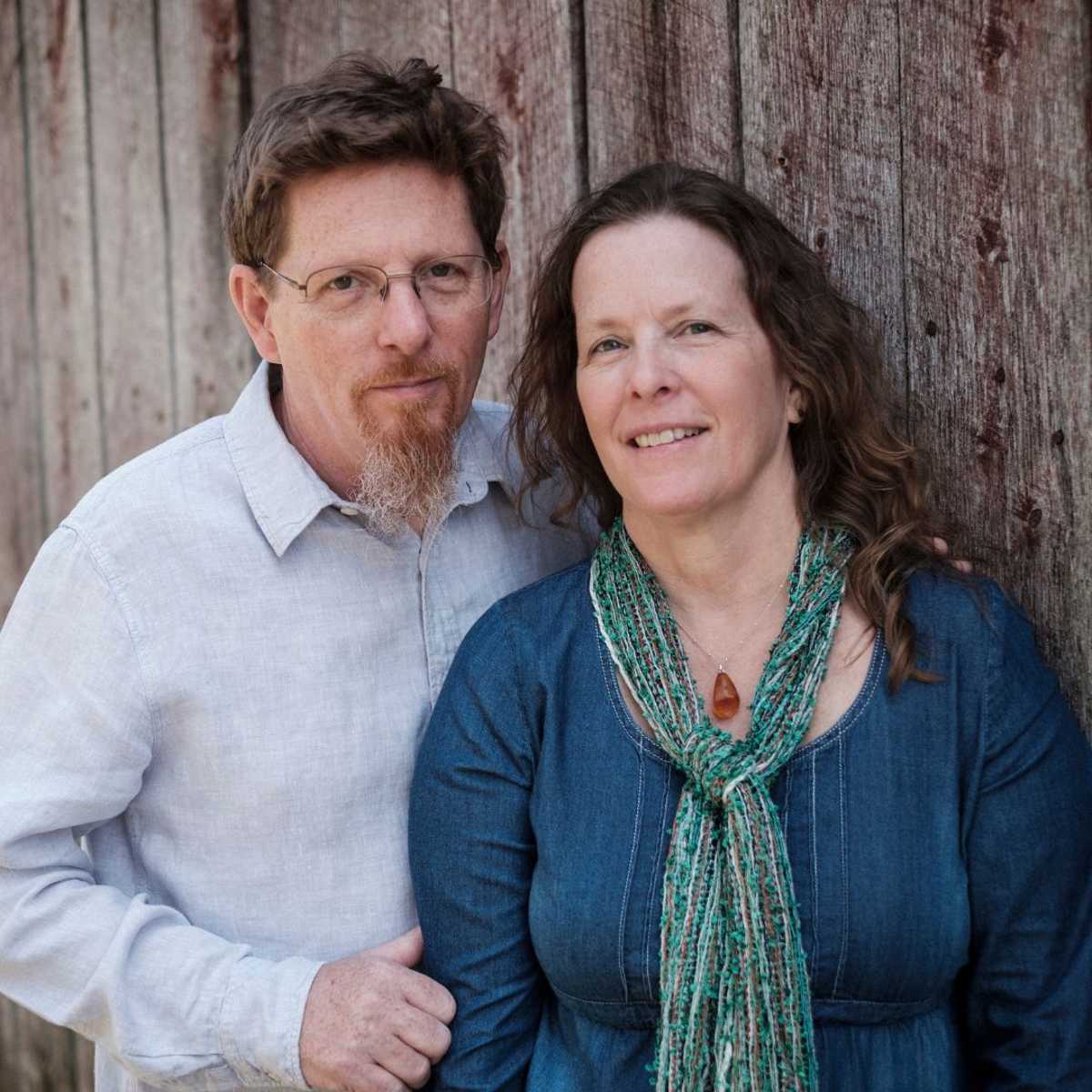 Living in Nashville since 1996, O’Brien’s skills on guitar, mandolin, fiddle, and banjo make him an in demand session player. He tours throughout the US and abroad, most often with his partner Jan Fabricius on mandolin and vocals. His regular band includes Fabricius along with Mike Bub (bass) and Shad Cobb (fiddle). The International Bluegrass Music Association awarded him song of the year in 2006 and named him best male vocalist in 1993 and 2006.  He was inducted into the West Virginia Music Hall of Fame in 2013.  A voracious reader who loves to cook, he has two sons, Jackson (born 1982) and Joel (born 1990). 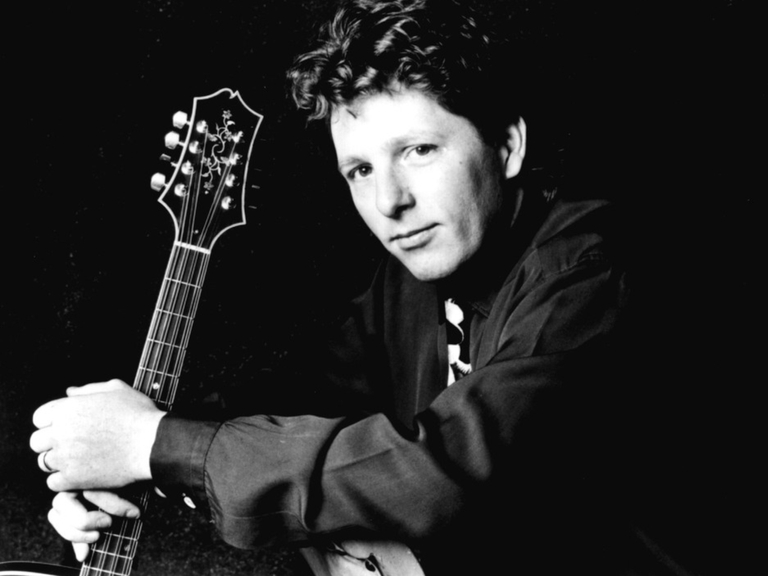 Born in Wheeling, West Virginia on March 16, 1954, Tim O’Brien grew up singing in church and in school, and started playing folk and rock music on guitar at age 12. After seeing Doc Watson on TV, he became a lifelong devotee of old time and bluegrass music. He started making his living as a musician at age 19 in Chicago and in Jackson, Wyoming, eventually relocating to Boulder, Colorado in the fall of 1974. O’Brien found work there as a fiddler with local bluegrass bands and as a member of the Ophelia Swing, recording with them and with Pete Wernick in 1977. In those early Colorado years, he started playing the mandolin, and studied guitar and music theory with local jazz great Dale Bruning. In 1978, Tim co-founded the bluegrass group Hot Rize with Pete Wernick, Charles Sawtelle, and Nick Forster. Hot Rize and Western Swing alter-egos Red Knuckles and the Trailblazers eventually recorded ten albums and toured the US, Europe, Japan, and Australia. The group was named Entertainer of the Year 1990 by the International Bluegrass Music Association, and their "Colleen Malone" was named IBMA’s Song of the Year in 1991. He won IBMA’s Male Vocalist of the year in 1993, and again in 2005, when he also won song of the year for "Look Down That Lonesome Road". Solo recordings started with 1982’s "Hard Year Blues", and other projects included three duet albums with his sister Mollie O’Brien. Folks in Nashville started noticing Tim’s songs, and he had top ten country hits in 1989 and 1990 with Kathy Mattea’s versions of Hot Rize songs "Walk The Way The Wind Blows" and "Untold Stories". Other notable covers by New Grass Revival, Nickel Creek, Garth Brooks, and the Dixie Chicks followed. Hot Rize went dormant in the spring of 1990, after which O’Brien performed and recorded on his own, eventually releasing fourteen solo recordings, as well as collaborations with Dirk Powell ("Songs From The Mountain") and with Darrell Scott ("Real Time"). Landmarks solo releases include a Grammy nominated set of bluegrass Dylan covers – "Red On Blonde", the Celtic/Appalachian fusion of "The Crossing", and 2005’s Grammy winning "Fiddler’s Green". Tim toured and recorded with Steve Earle’s Bluegrass Dukes in the early 2000’s, and with Mark Knopfler in 2009 and 2010. Other recent collaborations include another CD with Darrell Scott ("Memories and Moments"), a track with Steve Martin ("Daddy Played The Banjo"), a family band set of Roger Miller songs ("Reincarnation"), and the reunited Hot Rize’s "When I’m Free". A collaboration with Jerry Douglas, Shawn Camp and others -"The Earls Of Leicester" - won a Grammy as well as IBMA’s Record of the Year in 2015. Tim has produced recordings for Laurie Lewis, the Yonder Mountain String Band, the Infamous Stringdusters, Old Man Luedecke, and early mentor J.D. Hutchison. He has recorded and performed with The Chieftains, Joan Baez, Dierks Bentley, Bill Frisell, and the Wheeling Symphony Orchestra. He contributed to the movie soundtrack of "O Brother, Where Art Thou?" as well as those of "Cold Mountain", and "The Blob". He is a former president of the International Bluegrass Music Association, and currently serves on the board of the West Virginia Music Hall of Fame. O’Brien formed his own record label, Howdy Skies Records, in 1999, and in 2015 launched the digital download label Short Order Sessions (SOS) with his partner Jan Fabricius. SOS releases a new track every month. He has two sons, Jackson (34) and Joel (26), and has lived in Nashville since 1996. Hobbies include cooking, skiing, and playing traditional Irish music. Tim's latest release, 2017's "Where the River Meets the Road, is O'Brien's 16th solo recording. Focusing on the music of his native West Virginia, it features songs by Billy Edd Wheeler, Bill Withers, Hazel Dickens, and two O'Brien originals, as well as traditional material by the Lilly Brothers, the Lonesome Pine Fiddlers, and Doc Williams. Guests include Stuart Duncan, Kathy Mattea, Chris Stapleton, Bryan Sutton, and Jan Fabricius.